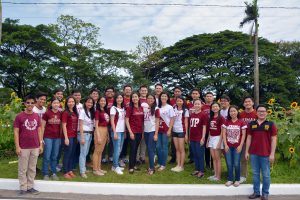 Message of the Class Representative 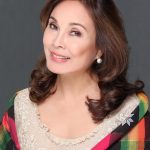 The University of the Philippines (UP) will confer an honorary Doctor of Laws degree on Senator Loren Regina Bautista Legarda at UP Diliman’s 107th General Commencement Exercises on June 24, 7 a.m. at the University Amphitheater.

On her third term as a senator, Legarda is currently the chairperson of the senate committees on Finance, Climate Change and Foreign Relations. Read more…