The University of the Philippines Integrated School 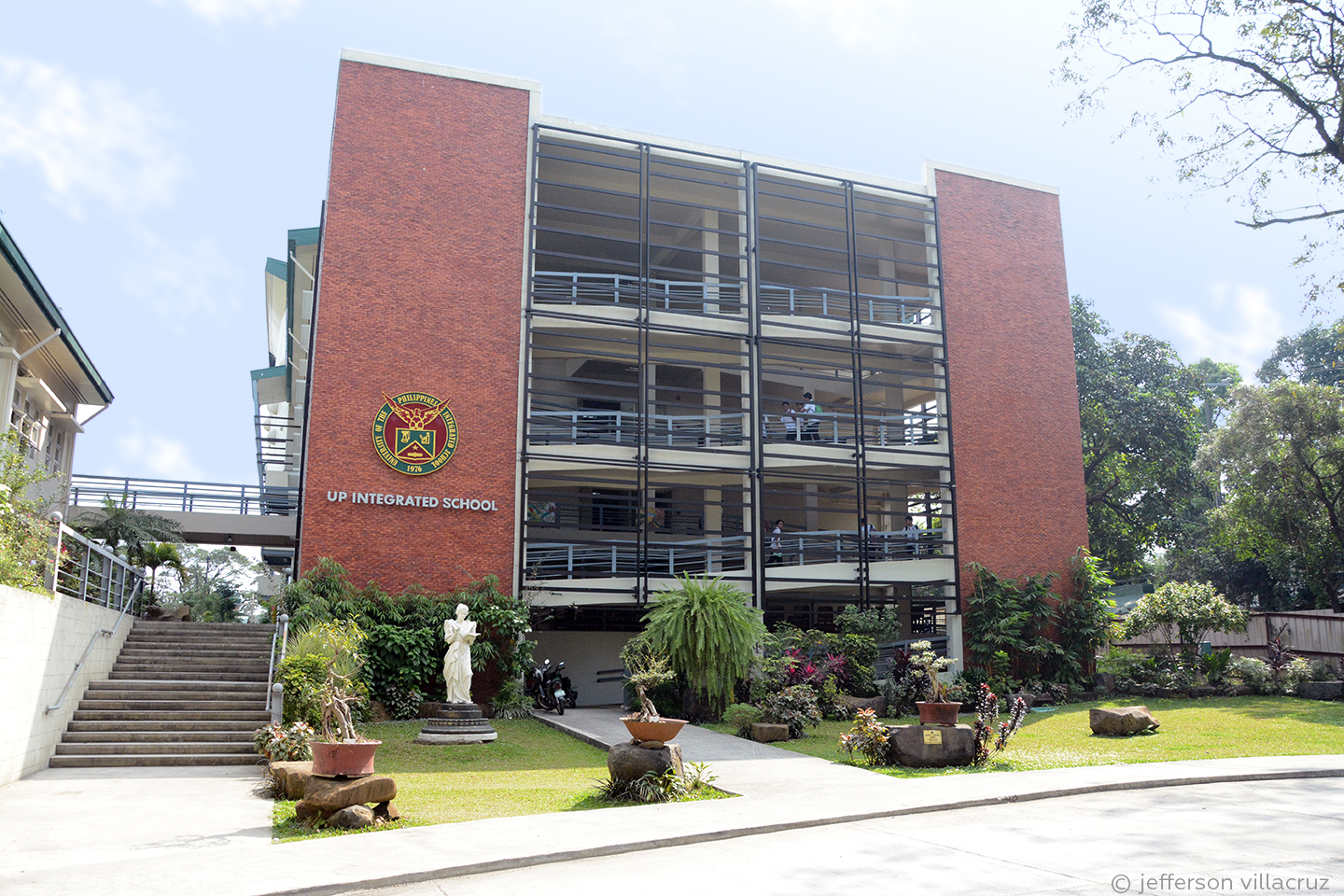 The UP Integrated School (UPIS) functions as the laboratory school of the UP College of Education (UPCE).

UPIS is a product of the integration of the UP High School (UP High), the UP Preparatory School (UP Prep) and the UP Elementary School.

In 2011, the UP administration unveiled its development plans for UPIS to move it from its current 8-hectare location along Katipunan Avenue to within the main campus where the former Narra Residence Hall once stood. Ayala Land shouldered the development of the new UPIS building. The new UPIS building is a 5-structure facility with a main 4-story building budgeted at P180 million. There was also a P40 million budget to upgrade the buildings for grades 3 to 6.

From October 21 to 25, 2013, the UPIS faculty, staff and students began the transfer of books, equipment, chairs, tables, and other UPIS property from the old building to its new site.

On December 7, 2013, the UPIS community inaugurated its new building with a celebration that coincided with its grand alumni homecoming.