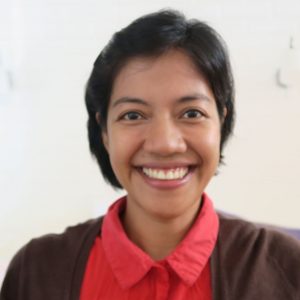 (JUNE 26) Seven alumni of the University of the Philippines Diliman (UPD) landed in the top 10 of the June 2018 Environmental Planner Licensure Examination (EnPLE).

The other topnotchers are from Southwestern University, Saint Louis University, UP Los Baños (UPLB) and Bicol University-Legazpi. 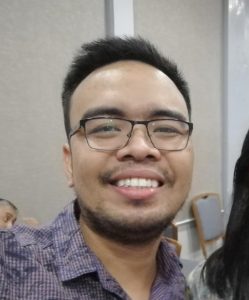 According to the Professional Regulation Commission, 1,891 passed the EnPLE out of 4,729 examinees for a national passing rate of 39.99 percent. This was slightly lower than last year’s 42.50 percent. This year’s examinees came from 582 schools compared to last year’s 332 schools. The past five years saw a steady increase of examinees from 138 in June 2013 to 1,739 in June 2017.

Environmental planning (EnP), according to Republic Art (RA) 10587 or the Environmental Planning Act of 2013, is “also known as urban and regional planning, city planning, town and country planning, and/or human settlements planning,” and “refers to the multi-disciplinary art and science of analyzing, specifying, clarifying, harmonizing, managing and regulating the use and development of land and water resources, in relation to their environs, for the development of sustainable communities and ecosystems.” 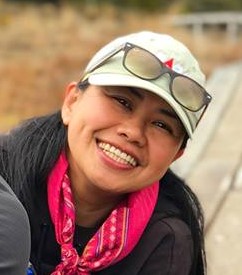 RA 10587 is the latest updated law governing the profession which was first regulated through Presidential Decree No. 1308 or the “Law Regulating the Practice of Environmental Planning in the Philippines” signed by former Pres. Ferdinand E. Marcos in Mar. 2, 1978 through the work of the Philippine Institute of Environmental Planners (PIEP) which was established in 1969.

The 2018 EnPLE was administered by the BEnP on June 6 and 7 in the cities of Manila, Baguio, Cagayan de Oro, Cebu, Davao, Iloilo, Legazpi, Lucena, Pagadian, Tacloban and Zamboanga.

For a complete detail of the June 2018 EnPLE result, visit http://www.prc.gov.ph/article/june-2018-environmental-planner-licensure-examination-results-released-three-3-working-days.