UPD: no tampering with sunflowers 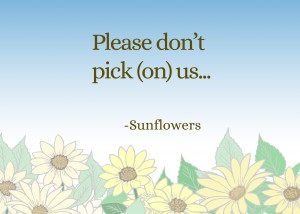 The sunflowers along the University Avenue have begun to bloom, and while taking pictures of the resplendent flowers is allowed, damaging, stepping on and especially picking them is strictly prohibited.

This was the warning issued by the UPD Administration today via their Facebook page, saying that violators of this rule will be held accountable by the University.

In 2014, an incident where a group of young women were found to be uprooting the sunflowers went viral, prompting reactions from the public and constituents. 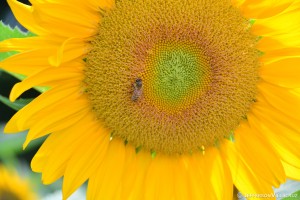 The planting of sunflowers is a cherished graduation tradition in UP Diliman. According to Emil Sotalbo, the retired former head of the Campus Maintenance Office, the sunflowers were first planted as a natural remedy against nematodes or worms that were attacking Doña Aurora flowers that lined the University Avenue.

The sunflowers were so visually pleasing that it became a tradition to plant them every summer, in time for commencement exercises in April.