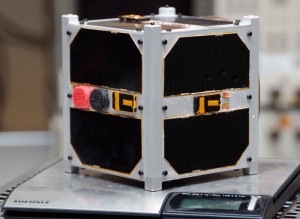 An example of a miniaturized satellite

(MAR. 11)—A team of experts from the UP College of Engineering Electrical and Electronics Engineering Institute (EEEI) will play a key role in the development of two micro-satellites that can possibly help in disaster mitigation through its generated data. 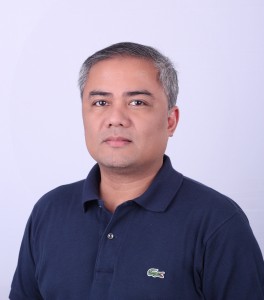 Each satellite will carry instruments for measuring and detecting data like cloud patterns and changes in vegetation due to climate or human activities.

The research laboratory tasked with developing improvements to the program will be housed in the UP Diliman EEEI.

The Filipino scientists have been in Japan working on masters degrees that focus on the satellites’ development since October 2014, through a government scholarship program.

The first micro-satellite, PHL-Microsat-1 nicknamed “Diwata,” will be launched in 2016 from the International Space Station, a large, habitable satellite orbiting the Earth, and the second one in 2017.

A ground receiving station, the Philippine Earth Data Resources Observation (PEDRO) Center, will be built in Subic Freeport in Zambales.