UPD 100% passing in the librarian exam

All 27 graduates of the UP Diliman (UPD) School of Library and Information Studies passed the Sept. 19-20 Librarian Licensure Examination, making UPD the only university with 100 percent passing rate.

According to the Professional Regulation Commission, 545 out of 904 examinees made the cut or a national passing rate of 60.29 percent. The date and venue for the oathtaking ceremony of the new librarians will be announced later. 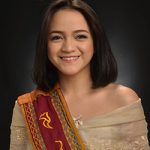 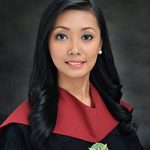 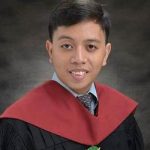 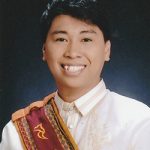 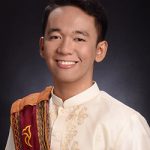 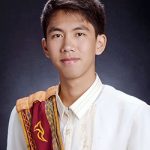