(OCT.22)—It was a sweet victory for the UP Women’s Badminton Team (UP Lady Shuttlers) after successfully defending their championship title at the University Athletic Association of the Philippines (UAAP) Season 78 Badminton competition on Oct. 17 at the Rizal Memorial Sports Complex Badminton Hall.

This season, the UP Lady Shuttlers clinched their second consecutive title and 8th overall championship under head coach Tosi Alcasid together with coach Malvin Alcala.

UP immediately bounced back and won the second singles match after Mary Ann Marañon, UAAP Season 77 best rookie, crushed Ateneo’s Janel Dihiansan with a score of 21-10 and 21-11 in the first and second set, respectively.

The UP Lady Shuttlers stopped Ateneo from making a comeback and secured the championship by winning the two doubles matches.

In the first doubles match, Jessie Francisco, last season’s Most Valuable Player (MVP), teamed up with Lea Inlayo to beat Ateneo’s Carlos and Cassie Lim. It was a hard-fought battle between the two pairs with UP winning the first set with a score of 21-17, and Ateneo taking the second set with 12-21.

Francisco and Inlayo leveled up the game to break the tie, defeating Carlos and Lim in the third set with a score of 21-15, in favor of UP. 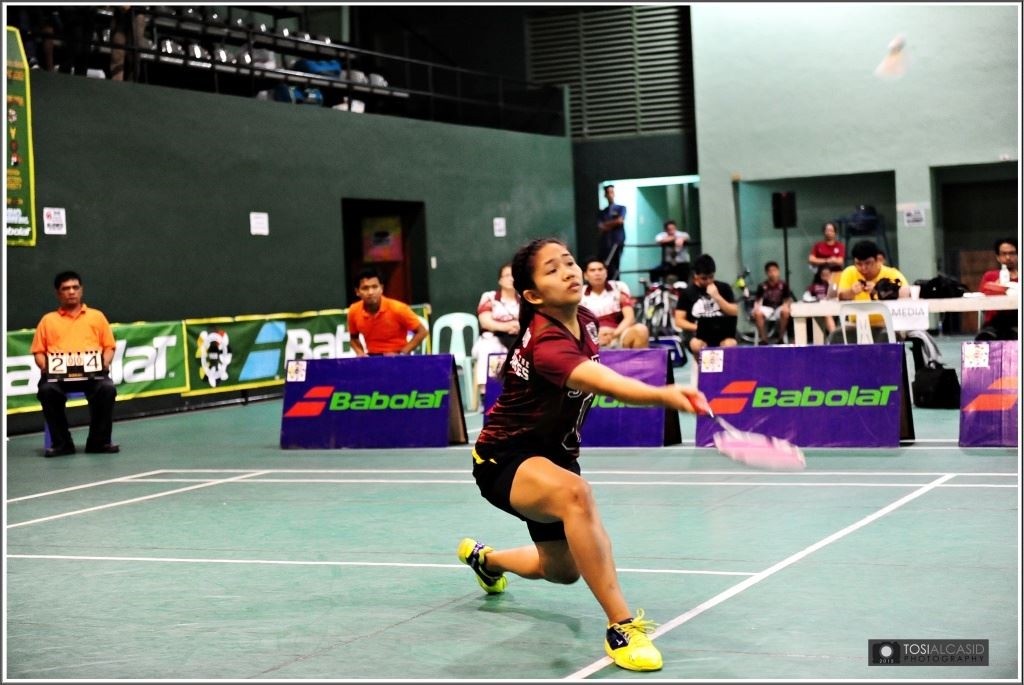 Finding it crucial to secure the championship crown, Bernardo and Marañon rallied their way to finish off the tiebreaker set with a 3-point lead (21-17) against De Vera and Dihiansan.

At the awarding ceremony, Bernardo was declared as the season’s MVP while Inlayo took home the Rookie of the Year award.

Coach Malvin said in an interview that the UP Lady Shuttlers’ winning performance is a result of rigorous training, patience and hard work. 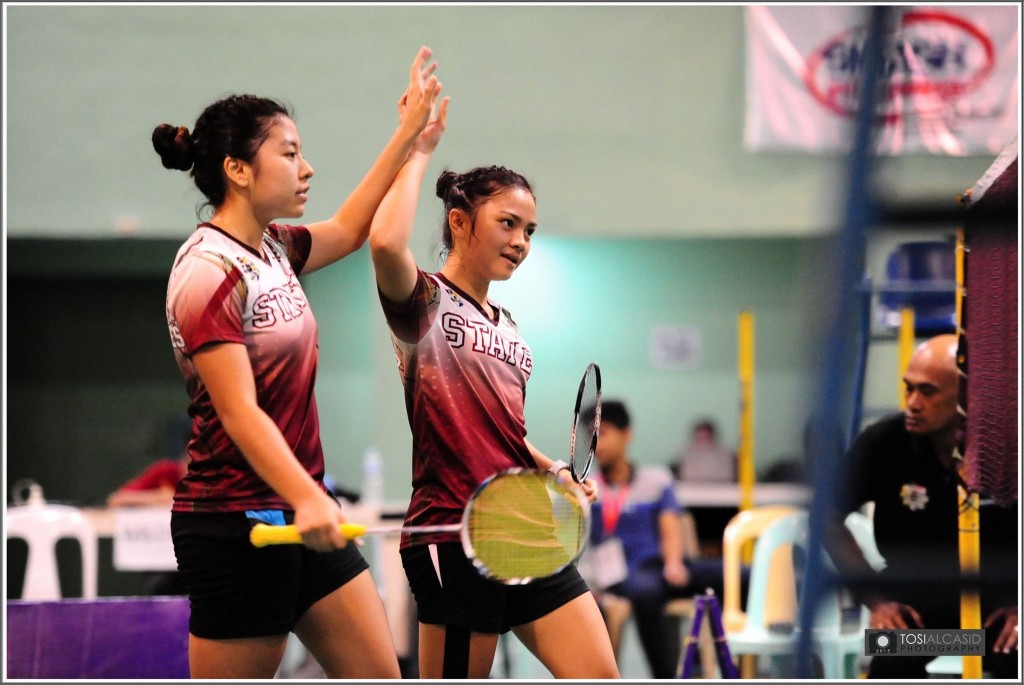 He also said while other teams went to countries like Indonesia to train, the UP team went to Malaysia for additional training. Through the help of their managers Conrad and Pacita Co of Allied-Victor Badminton Academy, the team was able to get further training from Malaysian and Indian coaches Yogendran Krishnan and Chandra Wijaya.

The UP Women’s Badminton Team previously won six consecutive championships from 1995 to 2000. —With additional photos courtesy of Coach Tosi Alcasid