UP wins opening game against UE 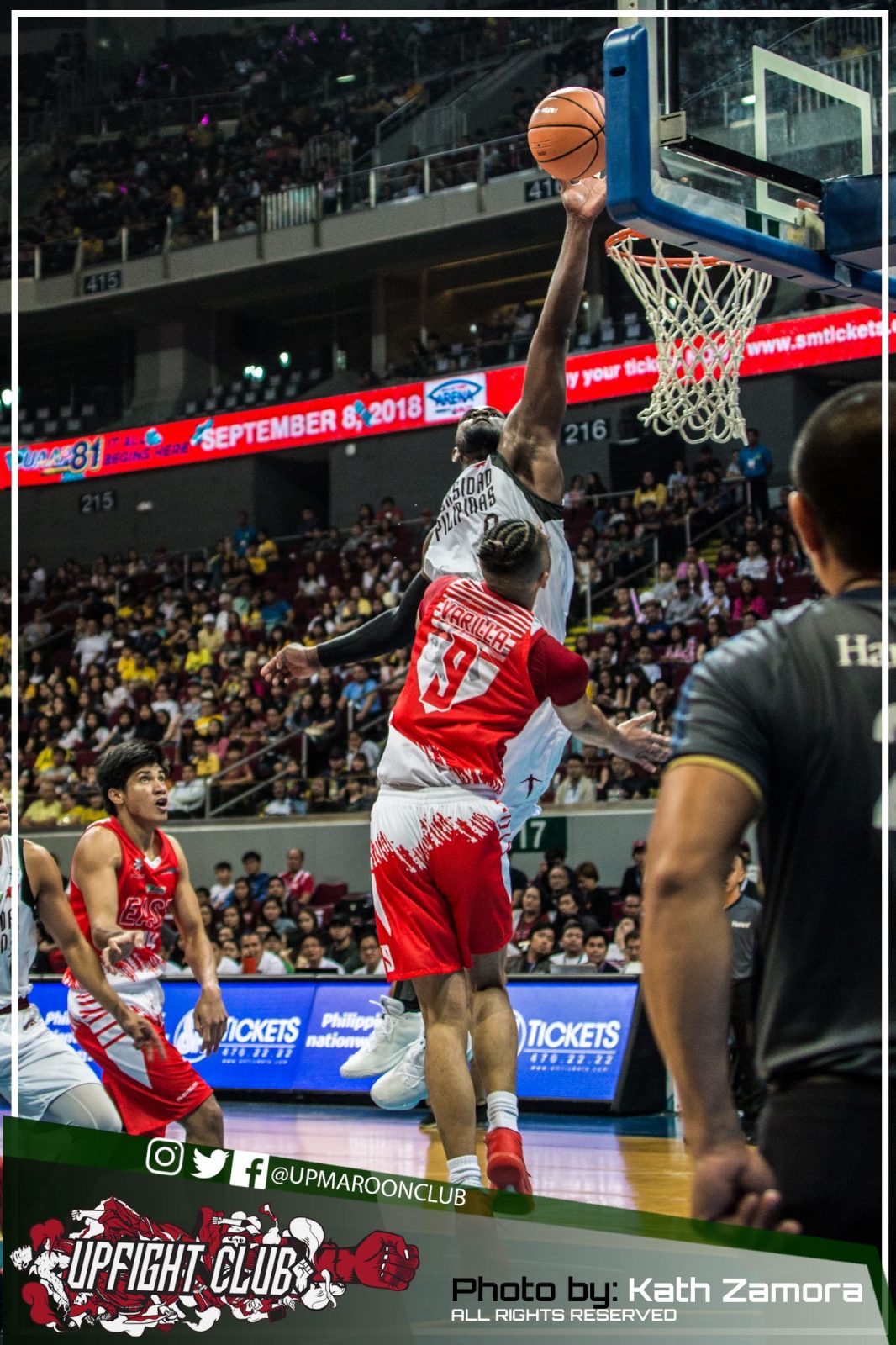 UP started off with guns blazing, going on a 10-0 run, also stifling the UE offense until the Red Warriors were finally able to buy a basket courtesy of main man Alvin Pasaol at the 6:04 mark.

Both teams went neck and neck in the second frame, finishing the first half in a deadlock, 33-33. 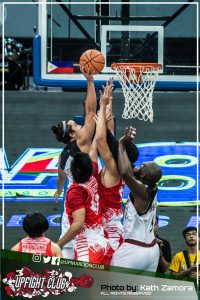 In the third quarter, with the score pegged at 50-45, UP went on an 8-0 blast anchored by a Bright Akhuetie and-1 inside the final two minutes to post the Fighting Maroonsʼ biggest lead, 58-45 heading into final canto.

The Diliman-based cagers continued to stamp their class in the fourth period with leads going up to as much as 31.

A 20-point disparity in inside points, a 17-point margin in fast break points, a 62-24 advantage in starters points, and an eight-point lead in perimeter points all helped the Fighting Maroons in their maiden offering of the UAAP Season 81. 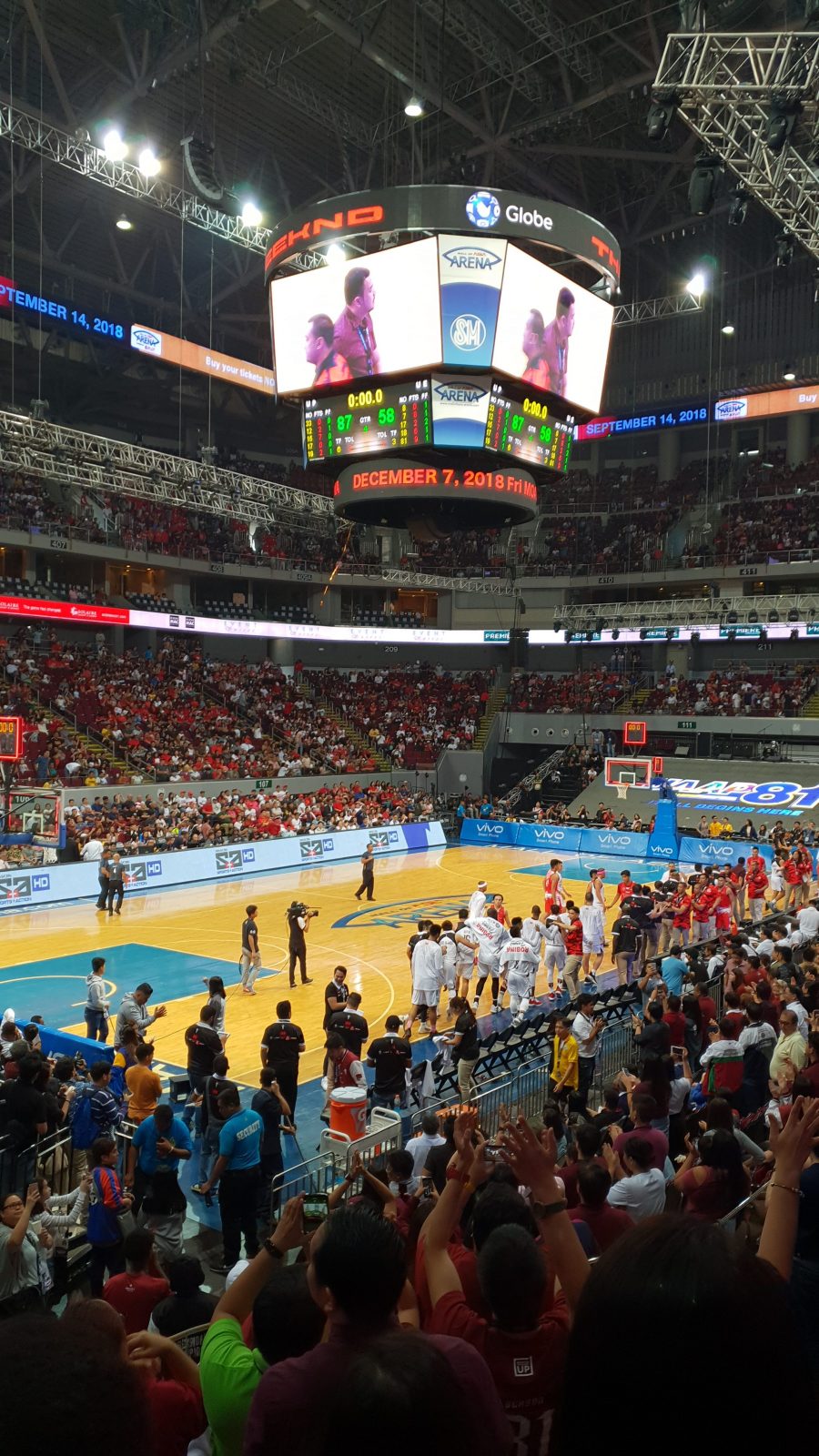 Juan Gomez de Liano took the gameʼs scoring honors with 16 markers to go along with 7 rebounds and 6 assists. Akhuetie had 15 points and 18 rebounds, while Paul Desiderio and Jun Manzo contributed 12 and 13, respectively to round out the double-digit contributors for the Maroons. Pasaol was the only one in double digits for the Red Warriors, ending up with 14.

The Fighting Maroons take on the Ateneo Blue Eagles on Sept. 12, Wednesday, 4 p.m. at the Araneta Coliseum in Cubao, Quezon City.