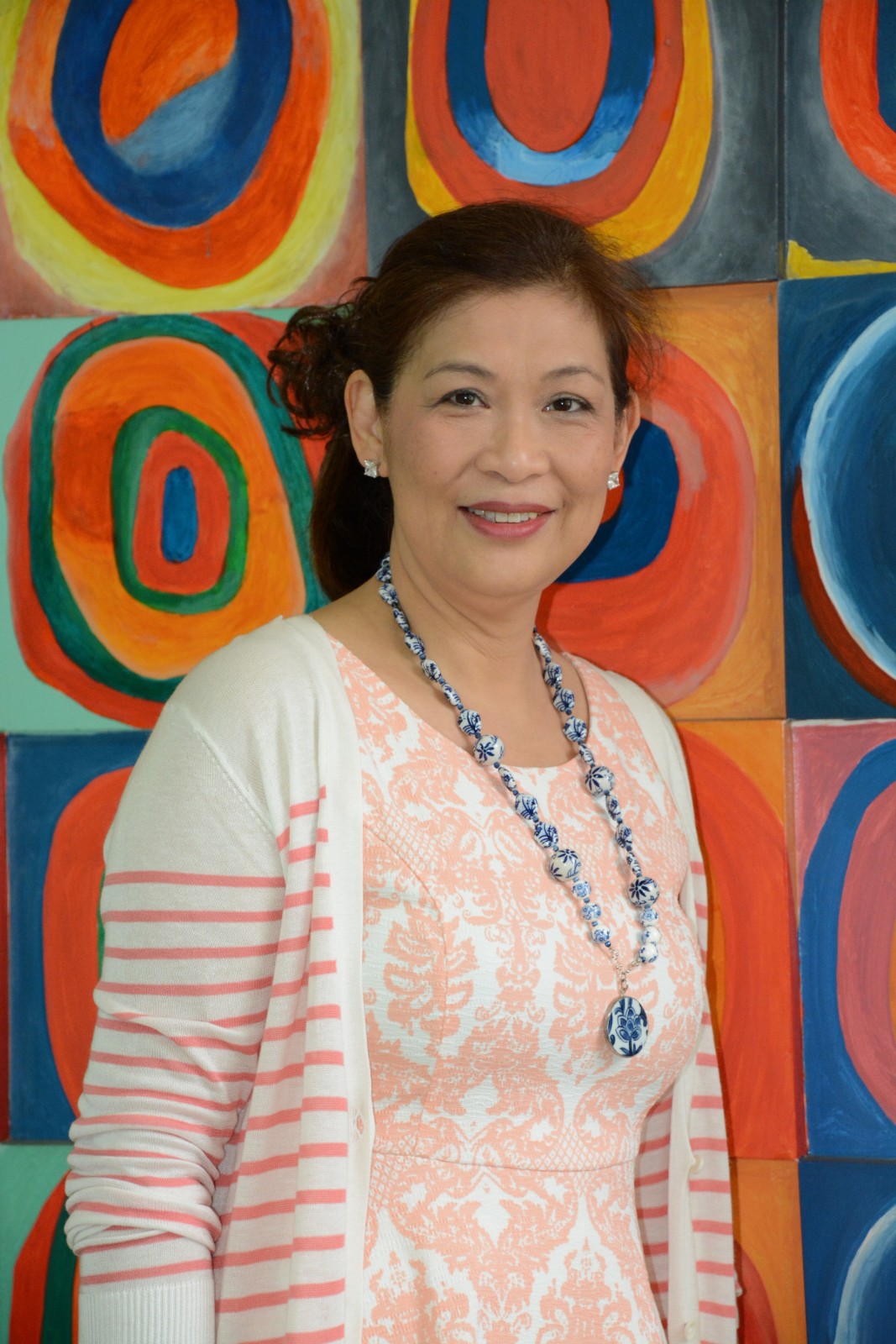 Dr. Elena E. Pernia, dean of the UP Diliman College of Mass Communication (CMC), is one of the 14 CEO EXCEL Awardees for 2015 of the International Association of Business Communicators (IABC) Philippines.

Standing for “communication excellence in organizations,” Pernia was recognized for “her influence and contributions to the field of communication… through her articles and journals; her advocacy of communication research; and her work as a newspaper ombudsman or readers’ defender, in a leading broadsheet.”

Pernia is honored for the expansion of the CMC-based Communication Research Student Conference (CRSC) where she was a convener together with other CMC faculty members. The conference was first held in 2007 and served as a venue for students of communication and media to disseminate and share their studies with their peers, mentors and other scholars within and beyond UP.

After three CRSCs, the overwhelming success and increased participation led to the National Communication Research Conference (NCRC) which was first held in 2012.

“Our major concern for the NCRC is its sustainability – that papers will be presented, attendance will be maintained and funds will be secured,” Pernia said. “We forged partnerships with the Philippines Communication Society and the Philippine Association of Communication Educators for them to be conference co-sponsors,” Pernia continued. NCRC held its fourth conference last Feb. 2015.

“I never shied away from doing something different,” Pernia said. Instead of sending students abroad, CMC and CommRes will invite foreign speakers and participants to present their papers and exchange ideas with Filipino participants. Foreign institutions like the International Communication Association, where Pernia is a member, will also be tapped as co-sponsors.

A CMC professor since 1988, Pernia has been appointed to a second term as CMC dean from September 2015 to August 2018. Her first term was from June 2006 to May 2009. She also served as Department Chair from June 2010 to May 2011. She is the in-house critic of the “Philippine Daily Inquirer” where she is known as the Readers’ Advocate. 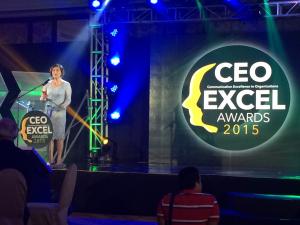 Pernia at the awarding ceremony

The CEO EXCEL Awards, together with the Philippine Student Quill Awards and Philippine Quill Awards, is being given annually by IABC Philippines to recognize outstanding works of students, companies, agencies and leaders in the field of business communication.

The IABC is an organization of communication professionals established in 1970 in US to “promote excellence in business communication by inspiring professionals in the field of marketing, advertising, public relations, media and corporate communications to continually enhance their craft, and make use of it to make their organizations – and the world – better.” IABC Philippines was established in 1983 and is the first chapter outside North America. (Photo of ceremonies courtesy of CMC website)