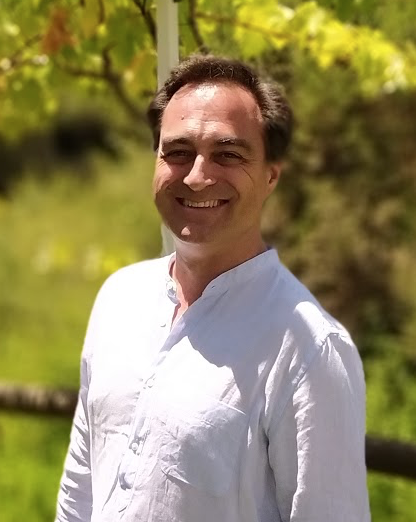 (APR. 16)—The first ever Easter Mass in the Philippines – a landmark in the history of Philippine Christianity – was held in 1521 on the island of Mazaua, known today as Limasawa Island, Leyte.

This was the conclusion drawn by Dr. Antonio Sanchez de Mora, an expert on Spanish medieval history and head of the reference service at the Archivo General de Indias in Seville, Spain, after combing over sources in the archive pertinent to the initial encounter and first mass celebrated in an island called Mazaua and comparing them with other archival sources.

Mora presented his findings as the centerpiece of “500th Anniversary of the Mass at Limasawa: The Confusion and Contention over Mazaua,” the second installment of the College of Social Sciences and Philosophy Department of History’s “Talastasan sa Kasaysayan” online lecture series held on Mar. 16, 4 p.m. over Zoom and broadcast over the the National Quincentennial Commission of the Philippines (NQC) portal.

Mora grouped his sources into four: documents written during Ferdinand Magellan’s historic expedition around the world; reports and testimonies of the survivors who managed to make it back to Europe; chronicles and other primary sources by authors who interviewed the survivors and who consulted their documents as well as maps and nautical charts; and secondary sources that years later interpreted the information provided by the primary sources and the testimonies transmitted over time.

Mora said the documents, primary sources and maps from the 16th century confirm that the island of Mazaua was the site of an Easter Sunday Mass on March 31, 1521 and that on a hill on this island a cross was raised to be seen from afar.

“The geographical description, the analysis of the directions, the revision of the maps and the references to the island of Mazaua between 1521 and 1565 must identify it with [modern-day] Limasawa,” he said.

Up until 1921, it was believed that the event was held somewhere near the mouth of the Agusan River in what is today the municipality of Magallanes, Agusan del Norte. The shift to the Limasawa tradition happened following the publication of a transcription of a logbook from a pilot of the ship Victoria (one of the vessels in the Magellan expedition), stating that the crew placed a cross on an island called “Mazaua” whose location is closer to Cebu. 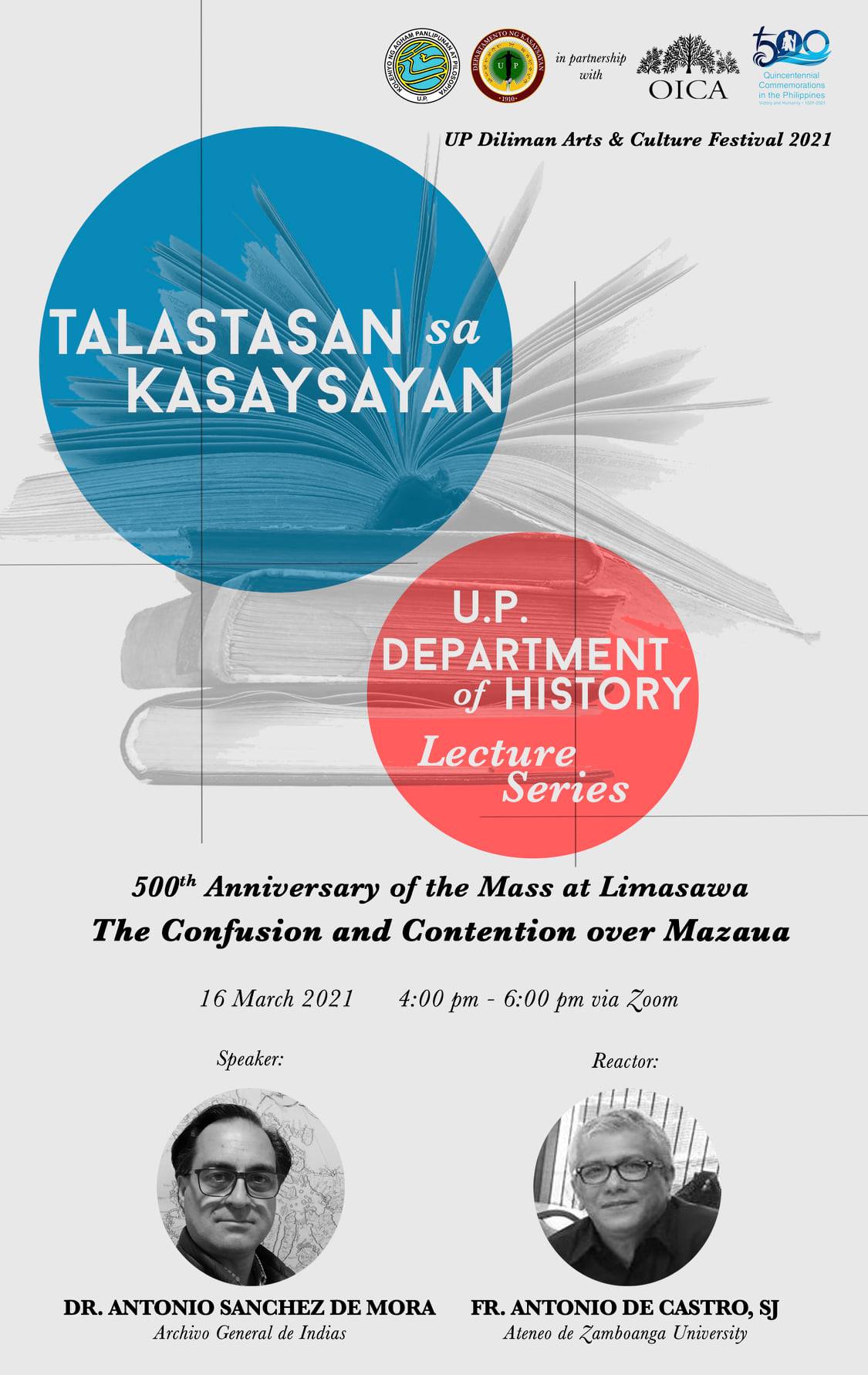 Historian Trinidad Pardo de Tavera made the correction when he wrote the program for the Limasawa exhibit during the 1921 quadricentennial celebration of Magellan’s arrival in the country, affirming the shift.

The change did not come without resistance, and the National Historical Institute (NHI) would convene no less than four separate panels in four different decades consisting of leading historians and intellectuals of the time to discuss, debate and decide on the issue. All of them came to the same conclusion as Mora.

Based on his research, Mora concluded that the confusion with the Butuan tradition “comes from an incorrect reading of the chronicles and the desire of some missionaries of 16th and 17th centuries to demand the conversion of the natives of Mindanao thanks to the preaching of the Jesuits.”

Mora concluded his presentation with a question: How important is which was the first mass and where it was celebrated? Not very much when in terms of effective historical evangelization according to guest reactor and Mojares panel member Fr. Antonio Francisco B. De Castro, S.J. of Ateneo de Manila University.

For Castro, whatever symbolic and theological value the mass had, the fact remains that “no lasting Christian community was set up” as “Magellan was given on clear missionary mandate” when he set out on his expedition. He said “it would take another four decades for systematic and durable evangelization to take place.”

The Talastasan lecture series is a featured event of the UP Diliman Arts and Culture Festival 2021 and is the first of a series of activities in line with the Department of History’s series of year-long activities that commemorate the quincentennial celebration of the Christianization of the Philippines.

Photo courtesy of Beyond the Magellan History conference website