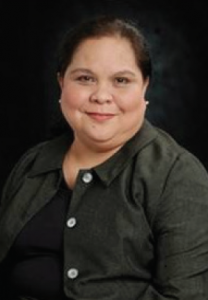 Azanza is this year’s recipient of the Department of Science and Technology’s (DOST) 2017 Outstanding Research and Development Award for Applied Research, while Villarino received the 2017 Southeast Asia Regional Center for Graduate Study and Research in Agriculture (SEARCA) Regional Professorial Chair award.

A full professor at DFSN, Azanza was cited “for her work on the application of laboratory-developed food technology to real-life situations, particularly the emergency relief foods formulated for the Supertyphoon Yolanda (international name: Haiyan) survivors.” She received the Julian A. Banzon Medal, a plaque and a cash prize.

Azanza is currently on secondment to the DOST as director of the Industrial Technology Development Institute.

For her numerous researches and studies in food safety and product development, she received the UP Diliman (UPD) Centennial Professorial Chair Award (2013), the 2012 Outstanding Alumni (Science and Technology Category) of the UP Home Economics Alumni Association and the 2006 UP Scientific Productivity Award as UP Scientist II, among others. 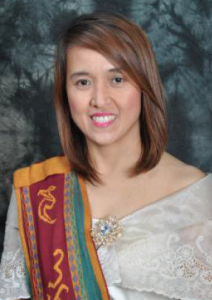 Villarino was honored by SEARCA for her accomplishments in Food Science. As a professorial chair grantee, she is expected to teach at least one graduate course in Food Science at  UPD during the year of award. Moreover, she must deliver a public lecture on “The Philippine Food Systems: Challenges and Opportunities in the 21st Century” before the academic year 2017-2018 ends. The award entitles her to a cash grant.

An associate professor and Chairperson of DFSN, Villarino is a recipient of the 2017 Edison Coseteng Professorial Chair for Food Technology Award; the UP International Publication Awards from 2003 to present; and the 2007 Leonor Virata Professorial Award, among others.