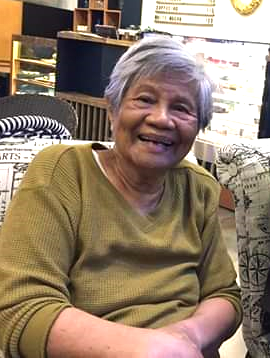 Former UP College of Business Administration (CBA) professor Teresa F. Bernabe passed away on Sept. 4. She was 88.

Her passing was relayed by her grandson, Erich Trinidad, through an email sent to the UP Diliman Office of the Chancellor last Saturday, Sept. 4.

Bernabe “quietly passed away on the morning of Sept. 4 in her farm house at San Fabian, Pangasinan, where she spent her retirement days.”

Professor emerita and former CBA dean Erlinda S. Echanis said that when Bernabe was the budget director of UPD and UP System, Bernabe required a proposal from any unit that needed funding.

“The proposal must be complete with justification of the proposed project for funding, operating cost details, implementation schedule, capex (capital expenditure) needed, additional staffing required. Because of limited resources, she ranked the proposals. No proposal, no funding,” Echanis said.

When the late senator and former UP president Edgardo J. Angara resigned to run for the Senate, he appointed Bernabe as UP’s executive vice president.