By Haidee C. Pineda, images by Leonardo A. Reyes and Jefferson Villacruz 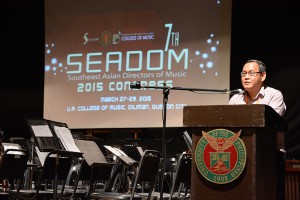 UP College of Music dean Dr. Jose S. Buenconsejo delivering the welcome remarks at the opening ceremony of 7th SEADOM Congress on Mar. 27.

(APR. 14)— Heads of tertiary level music schools and music institutions from 15 countries convened at the UP College of Music (CMu) for the 7th Southeast Asian Directors of Music (SEADOM) Congress to discuss music advocacy, music curriculum and research, improving music institution communication in Southeast Asia, professional development and community engagement, among others.

SEADOM is a cultural and educational network established in 2008 that aims to facilitate cooperation at regional level and represent the interests of the professional music training sector in Southeast Asia and celebrate the richness and diversity in the region. It also seeks to promote the role and importance of professional music training in Southeast Asian societies; provide a platform for sharing of expertise, developments and best practices at institutional, national and regional levels; and encourage exchange and collaborations between institutions and nations.

Music exchange in Southeast Asia (SEA) “is precisely a step towards that ideal unity,” said CMu Dean Jose S. Buenconsejo at the opening ceremony on Mar. 27.

“I still believe that SEADOM is an attainable dream, not so distant I think from here, and if we know what it can do to us as musicians and understand the subtle role we play in persuading politics to its righteous path, SEADOM is a clearing to a better social order in Southeast Asia,” he added.

Lanskey provided an overview of the activities and agenda of the 3-day 7th SEADOM Congress.

UP Vice President for Academic Affairs Dr. Gisela P. Concepcion, in her keynote speech, said “with stronger internationalization, particularly with the impending ASEAN community, we should not forget the role of the arts and the humanities like music as we pursue more specific socio-political and economic goals.”

She added “Internationalization in turn can intensify culture, humanities and the arts. We can multiply the pervasive, invasive, lasting effects of music through massification and greater public dissemination using technologies such as Youtube and iTunes.”

Concepcion had three proposals for the ASEAN community: creation of materials in the arts and humanities in English that can be used in the whole ASEAN; creation of a symbol that would capture the spirit of the ASEAN integration; and strengthen education in music.

The delegates continued their discussion on Mar. 28 on themes such as leadership, communication and advocacy; quality in learning and teaching; professional development and communication engagement; research and critical reflection; SEA music tradition; celebrating the new; and student and staff opportunity.

They were also grouped according to countries to put in context the themes according to the current issues and areas of improvement for their respective music education and institutions. 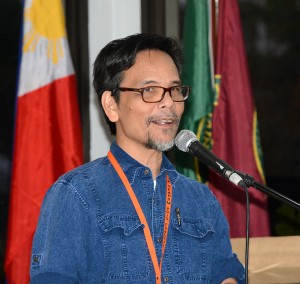 De la Peña presented goals identified by the group which they planned to achieve within the year.

For the quality in learning and teaching theme, he said “There’s a priority to develop standards for the Bachelor of Music program which currently we don’t have yet in the national level. Resources we can use would be the Philippine Society for Music Education, Commission on Higher Education, the Cultural Center of the Philippines and also the National Commission for Culture and the Arts.” 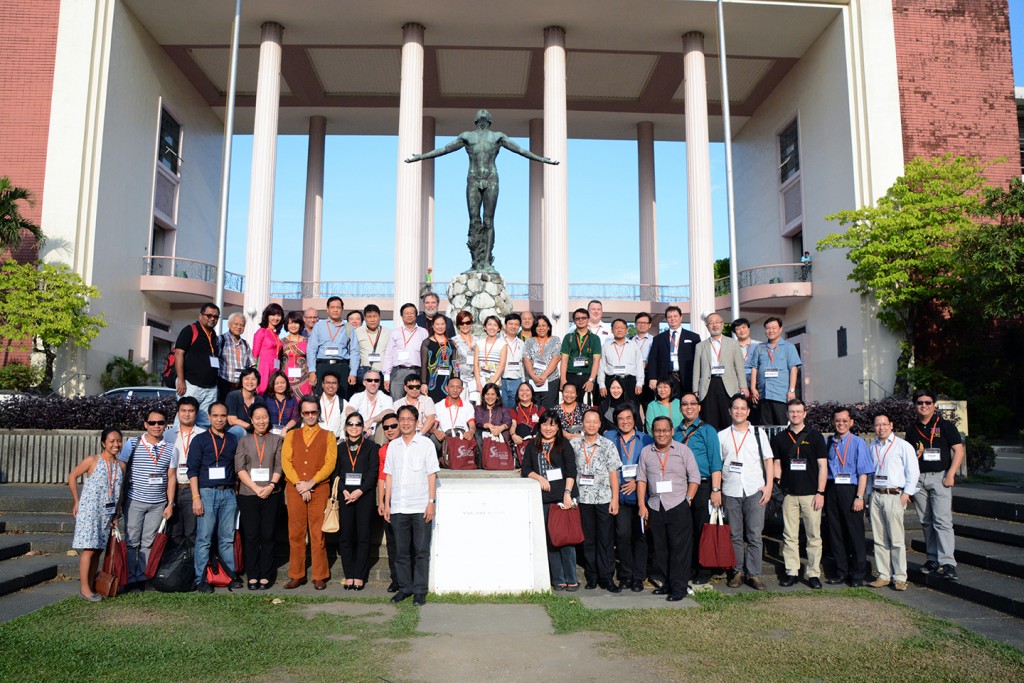 For research and critical reflection, De la Peña said “The group identified as a priority, again, a database special archival collections within the member institutions represented. The project would identify the needs of these collections, the current state. Perhaps, there could be a symposium or workshop on how to catalog all of these and process these for archiving. The resources we identified are the UP Center for Ethnomusicology, the UP College of Music Library and CEU.”

Other activities of 7th SEADOM congress included a concert featuring the UP Symphonic Band, a dinner concert on Mar. 28 at the UP Executive House and tour of Intramuros, Manila on Mar. 29.

The UP Symphonic Band, under the baton of Prof. Rodney D.S. Ambat, played the complete suite of Gustav Holst’s The Planets.

The dinner concert featured the performances of UP Tugma, UP Rondalla, and UP Jazz Ensemble representing the three streams of Philippine music—indigenous, Hispanic, and American. CMu professors Dr. Verne de la Peña and Asst. Prof. Joycelyn Guadalupe hosted the show.