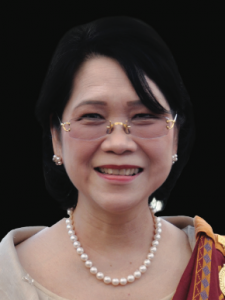 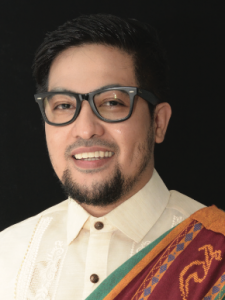 The award recognizes the contribution of science and technology to the country’s development and was meant to draw support from public and private institutions for its sustainable development.

Concepcion, UP Vice President for Academic Affairs, received the Outstanding Science Administrator award (Disocorro L. Umali Medal) for “fostering an enabling environment for researchers in UP by providing university funds, which faculty and researchers use to carry out interdisciplinary and basic or applied research and creative work.”

She was cited for simplifying the Balik Scientist program to allow Filipino scientists based abroad to return to the UP campuses to beef-up the faculty ranks and add to the mentoring capabilities of UP constituent universities.

Concepcion, a professor at The Marine Science Institute, was inducted as Academician at the National Academy of Science and Technology (NAST) in 2008.

For her various studies on bioactive compounds from marine organisms and the appreciation and protection of marine life, Concepcion was awarded, to name a few, with the 2015 UP Scientific Productivity Award as Scientist III, the 2013 Philippine Federation of Chemical Societies Awardee for Chemical Research, 2013 UP Centennial Faculty Grant Award, the 2010 honoree for Outstanding Achievement in Science and Technology of the Philippine Development (Ayala) Foundation USA, 2009 Paz and SeverinoKoh Lectureship Award in Science by the PAASE (Philippine American Academy of Science and Engineering Philippine American Academy of Science and Engineering).

Meanwhile, Gabriel is the recipient of the Outstanding Research and Development Award for Applied Research (Julian A. Banzon Medal). Gabriel was awarded for his research on food processing which can lead to safer and more nutritious food products.