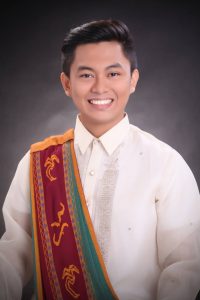 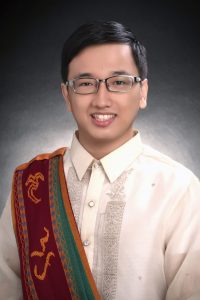 (NOV. 7) The University of the Philippines Diliman (UPD) was the top performing school at the October 2017 Board Licensure Examination for Certified Public Accountants (BLECPA) with all its 69 examinees (68 first timers and one repeater) passing the Board.

The examination was administered by the Board of Accountancy on Oct. 7, 8, 14 and 15 in the cities of Manila, Baguio, Cagayan de Oro, Cebu, Davao, Iloilo, Legazpi, Lucena, Tacloban and Tuguegarao.