(JUNE 11) — Five UP Diliman (UPD) alumni who are among the 2018 National Artists will be honored at the opening ceremonies of the university’s Linggo ng Parangal on June 18, 3:30 p.m. at the UP Theater. 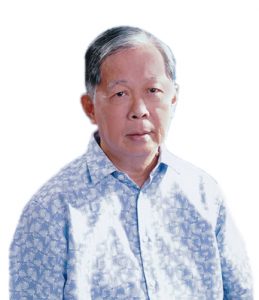 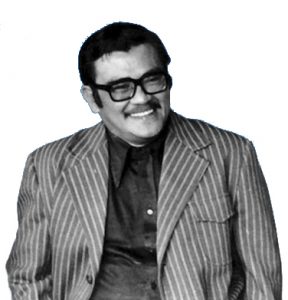 The Grande Dame of the Southeast Asian Children’s Theatre, Amelia Lapeña-Bonifacio, is University Professor Emerita of English and Comparative Literature of the UP College of Arts and Letters. She earned her BA (English) at UP in 1953 and her MA (Speech-Theatre Arts) at the University of Wisconsin-Madison in 1958. 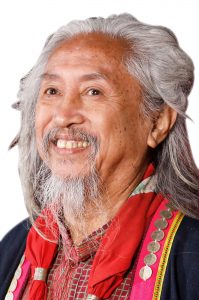 Known as Mr. C in the music industry, Cayabyab first pursued Business Administration at UP in 1971 before transferring to the UP College of Music where he finished his Bachelor of Music major in Theory. He served for 20 years as professor of the Department of Composition and Music Theory. 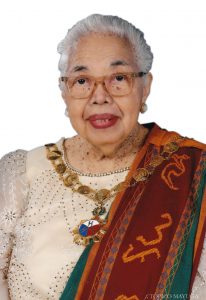 “Seremonya ng Pagbubukas” which coincides with UP’s 111th anniversary, is free and open to the public.

The “Seremonya” will be followed by the “Chancellor’s International Reception,” a dinner-program for UPD’s international community to be held at the Ang Bahay ng Alumni at 6 p.m. 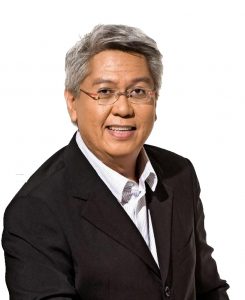 “Parangal sa Mag-aaral,” a convocation honoring University Scholars and achievers, will be on June 19, 1 p.m. at the UP Theater. Retired UPD personnel and employees with 40 years or more of dedicated service will be recognized at the Parangal sa mga Retirado at Gawad Paglilingkod on June 20, 2 p.m. at the GT-Toyota Auditorium.

Finally, 13 individuals, three extension programs and one community service will be honored at the Gawad Tsanselor on June 21, 2 p.m. at the Institute of Biology. Gawad Tsanselor is the highest honor UPD confers for outstanding performance of its faculty, researchers, extension workers, staff and students and is the highlight and culmination of Linggo ng Parangal. — Mariamme D. Jadloc