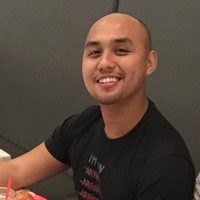 (MAY 25)—UP Diliman (UPD) alumni landed in the top 2 posts of the recently concluded Licensure Examination for Teachers (LET-Elementary Level). 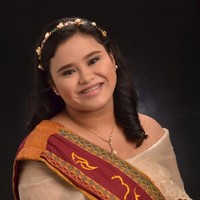 Dela Paz and Cabal were among the 58, 323 LET examinees for the elementary level.  Of the total, only 13,774 successfully passed.  Of the elementary teacher passers, 4,360 were first time takers.

The LET-Elementary Level was given on Mar. 25 in 20 testing centers nationwide, together with the LET-Secondary Level.  Among the 76,673 secondary teacher examinees, only 22,936 passed.

Sixty-eight of the 69 UPD graduates who took the LET passed, 64 of whom were first time takers.  This gave UPD a 98.55 percent performance rating on LET.