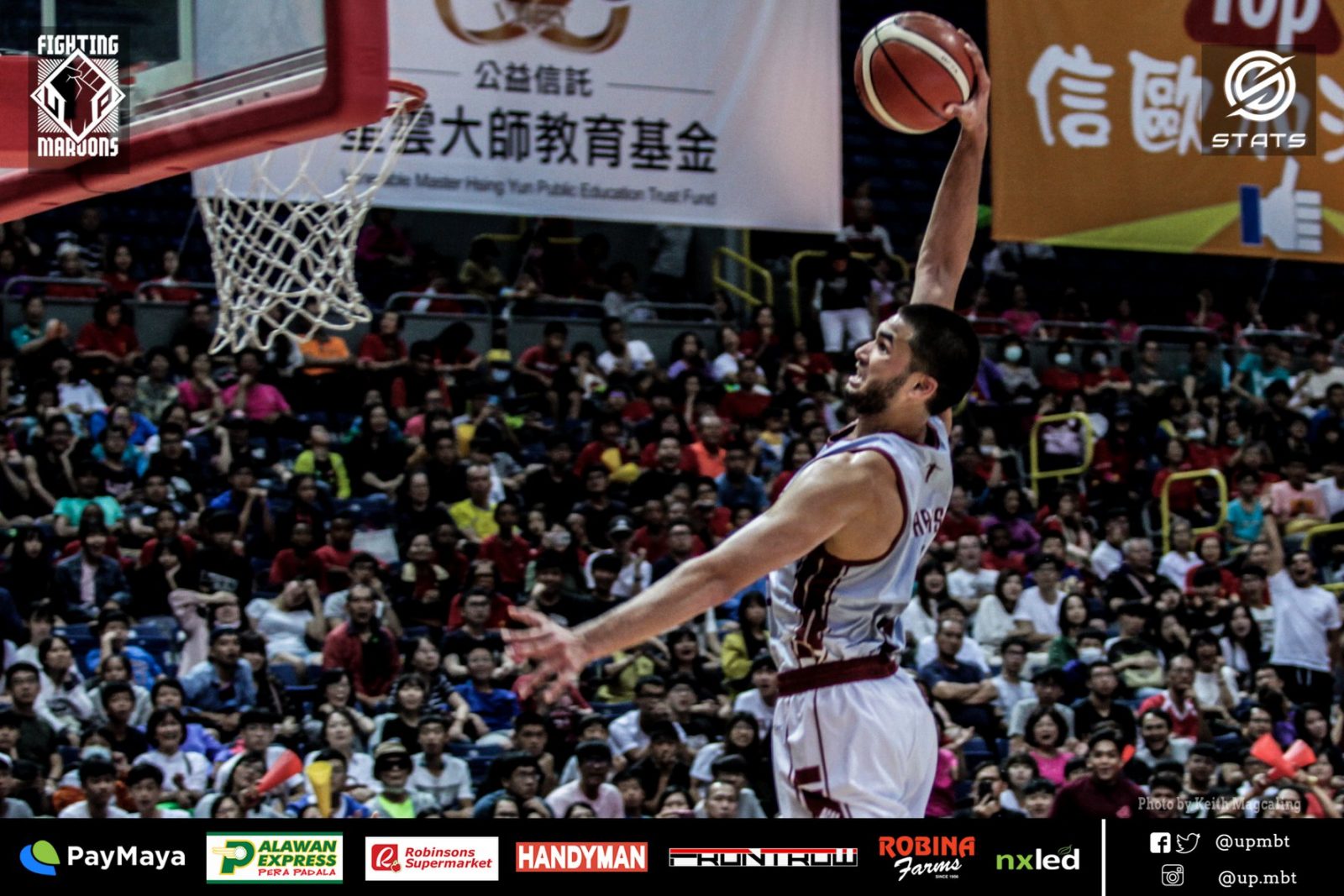 UPMBT won over Taiwan’s Chien Hsin University of Science and Technology in the finals, 97-93, behind the heroics of Kobe Paras and Jun Manzo in the end game. Paras, who scored 37 points, clinched the tournament’s Most Valuable Player. 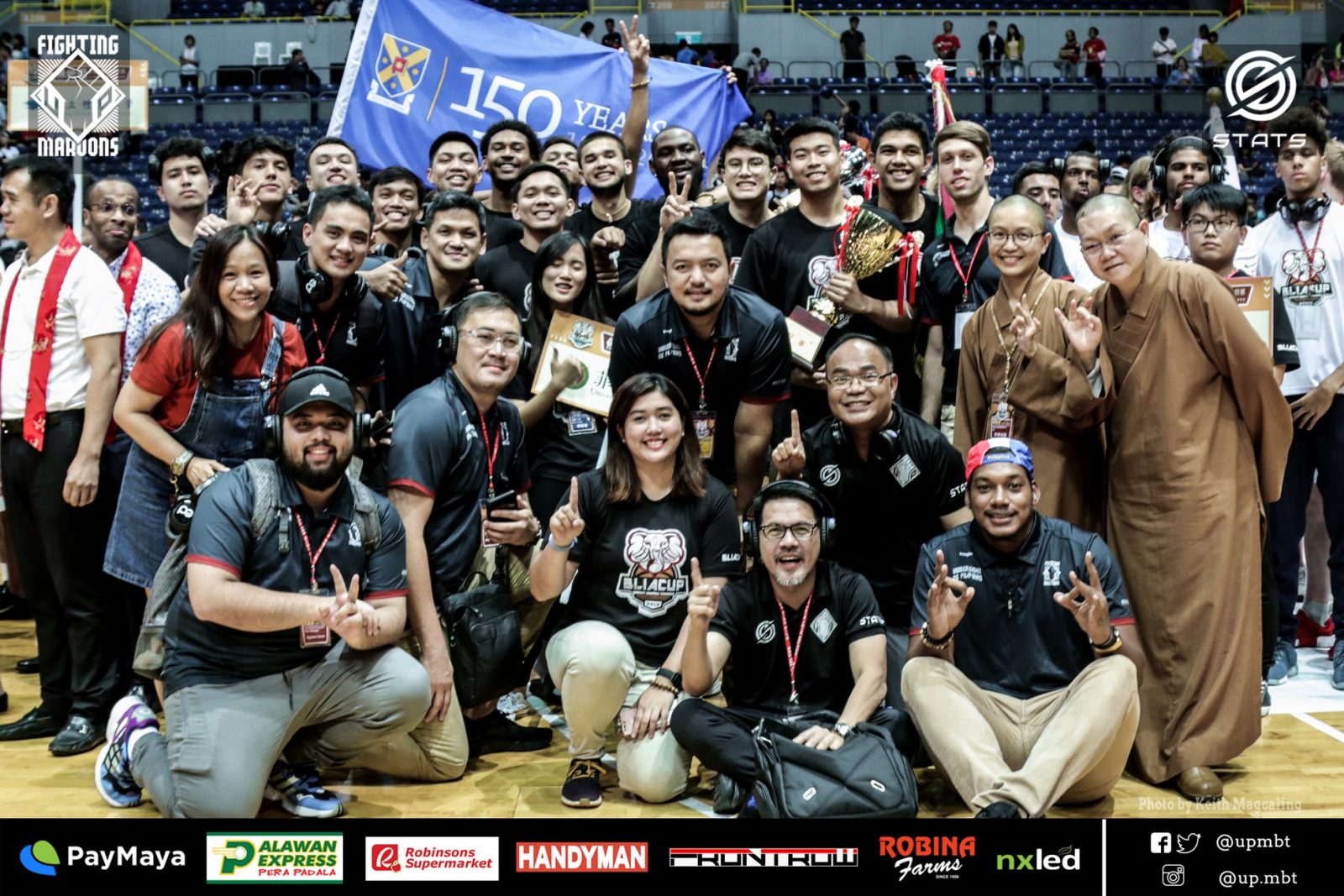 As a continuing build up for University Athletic Association of the Philippines Season 82, the Fighting Maroons is heading to Serbia this August for a 2-week training camp.—Bino Gamba, photos courtesy of UPMBT