UP tops Mining Engineering Board exam 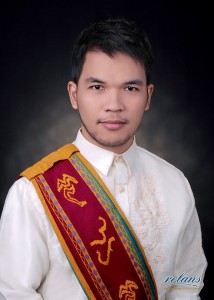 (AUG. 25)—UP Diliman is the top-performing school in the August 2015 Mining Engineer Licensure Examinations with a 97.06-percent passing rate and 2015 BS Mining Engineering graduate Mark Joseph Duhaylungsod Abing earning the second highest rate with a percentage score of 89.10 percent, based on results released by the Professional Regulation Commission (PRC).

According to the PRC, 33 out of the 34 examinees from UPD passed, making UPD the top-performing school for the examination period.