UP Fighting Maroons back from BLIA Cup 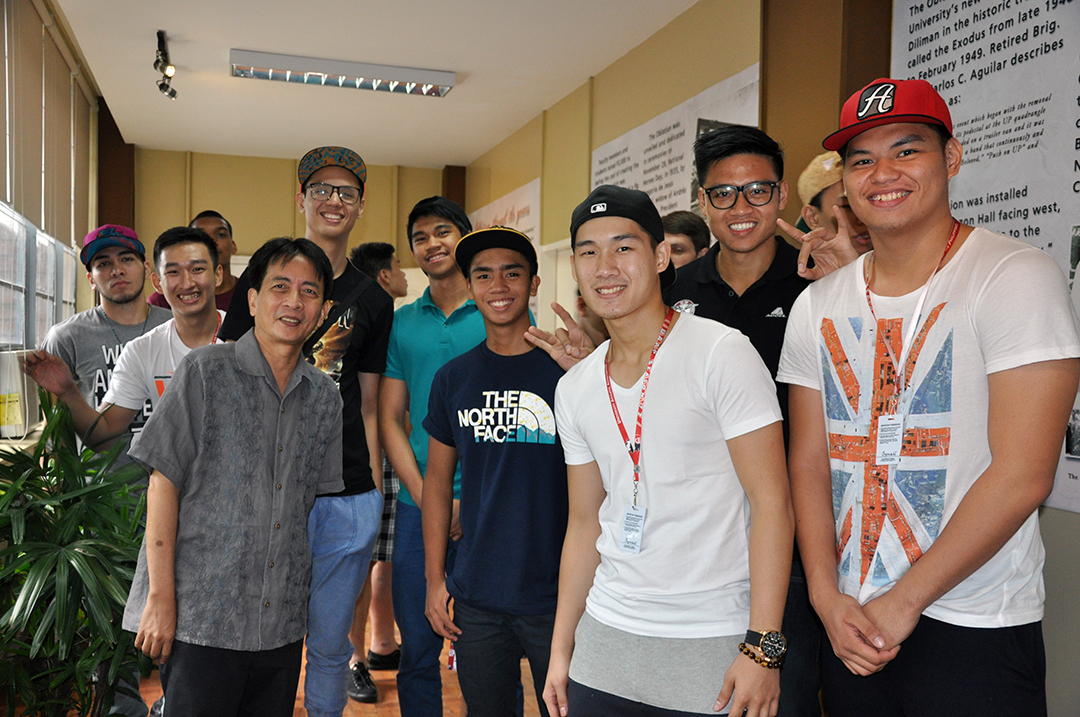 It was a tired but happy basketball team that came home after despite winning two of five games in the 2014 Buddha Light International Association Cup (BLIA Cup).

The BLIA Cup is a sport cultural exchange organized by the Fo Guang Shan Monastery (FGSM) held from July 2 to July 7 at the Kaohsiung Arena in Taiwan.

They won against the teams from TGU and NKNU garnering scores of 83-75 points and 74-73 points, respectively.

According to Coach Rey, the Japanese team was considered as the “hot-shooting” team during the tournament and also had Most Valuable Player.

Coach Rey said participating in basketball tournaments such as the BLIA Cup will help improve the UP MBT’s performance in the UAAP Season 77 games.

“Because of the schedule that we have imposed on ourselves during Summer—from the 2014 Father Martin’s Cup continuing on to the Filoil Flying V Preseason Cup, to the Engineer Demetrio Quirino Cup and all the tune-up games leading to this BLIA Cup—we are now, I think, certified battle-ready,” he said.

Straight from the Ninoy Aquino International Airport, the Fighting Maroons paid a courtesy call to UPD Chancellor Michael L. Tan on July 8 at the Office o the Chancellor in Quezon Hall.

The team’s Taiwan trip was sponsored by the FGSM Philippines while the university provided the logistical support and payment for the other fees. UP alumni Dan Palami, a businessman who backs the Philippine national men’s football team and active supporter of the UP MBT and Renan Dalisay, former co-chief of staff of former Senator Francis Pangilinan, also provided support to the team. —Haidee C. Pineda, image by Leonardo A. Reyes.