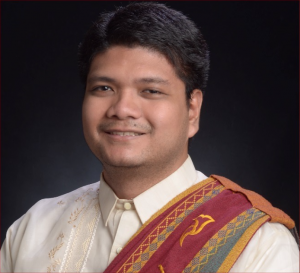 (APR. 13)—Prof. Kevin Carl Santos of the UP Diliman (UPD) School of Statistics wins the Cochran-Hansen Prize 2015 award by the International Association of Survey Statisticians (IASS).

Santos received an email confirmation of the award from Risto Lehtonen, chair of the Cochran-Hansen Prize Committee, on March 30.

Santos, whose research interests are in survey sampling and cognitive diagnosis, was recognized for his paper entitled “Improving Predictive Accuracy of Logistic Regression Model Using Ranked Set Samples.” He is the first statistician from the Philippines to win the award.

Santos will receive the award on July 30 at the World Statistics Congress 2015 in Rio de Janeiro, Brazil, where he will also present his paper.

Established in 1999, the Cochran-Hansen Prize award is given every two years by IASS to the best paper/s on survey methods conducted by young statisticians from a developing country.

IASS, on the other hand, is a section of the International Statistical Institute, a non-profit, non-governmental organization established in 1885. IASS aims to promote progress in the practice and theory of sample surveys and censuses among statisticians, governments and the public in different countries. —With reports and photo from the UP School of Statistics