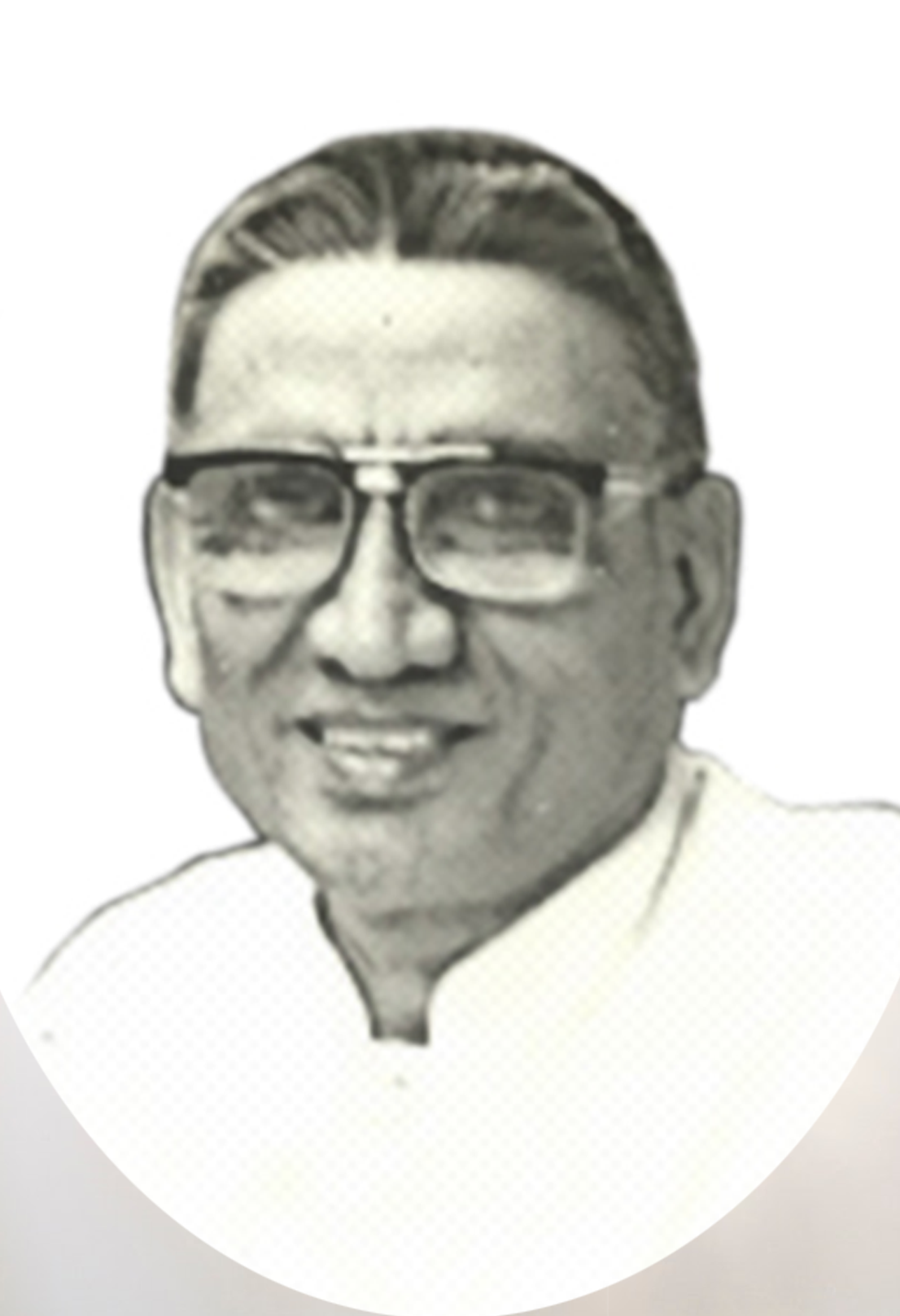 Rye served as AC dean from 1985 to 1991 where he was a professor of South Asian Studies, particularly Indian Studies. He served as Officer for Student Relations (1970-1971), Overseer of the Library Museum (1973), Program Development Associate (1978), Officer-in-Charge of the Office of the Secretary (1980) and Director of the Asian Studies Program (1982).

He was the Executive Director of the Jubilee Secretariat for the UP Diamond Jubilee Committee (1982-1983) and a member of various committees constituted by the UP President such as the University Curriculum Committee.

Rye co-authored the book “Contemporary Asia: A Factual Survey” (1967) and wrote the articles “A survey of Philippine-India relations in the Post-Independence period” (1968) and “The Indian Community in the Philippines: a profile” (1981).