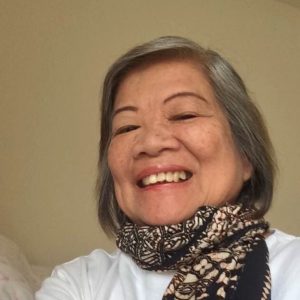 Prof. Lilia Quindoza-Santiago, PhD, former professor at the UP Departamento ng Filipino at Panitikan ng Pilipinas (DFPP), has passed away.  She was 72.

A prolific writer and a passionate teacher, Quindoza-Santiago or LQS, was a fellow at the UP Institute of Creative Writing for many years.

According to the Edilberto and Edith Tiempo Creative Writing Center of the Silliman University, LQS taught for over 30 years in UP. After her retirement, she served as Assistant Professor of Ilokano at the Department of Indo Pacific Languages and Literatures at the University of Hawai’i at Manoa for nine years.