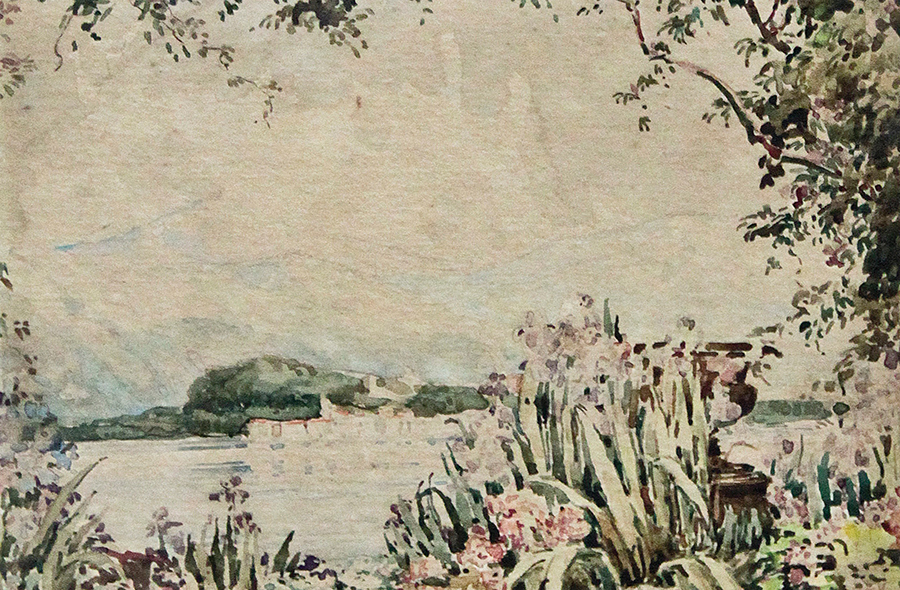 Garcia’s article focuses on selected poems written by Anglophone Filipino writers of English from the 1940s to the 1970s. According to its editor Dr. Jose S. Buenconsejo, Garcia “explains that the use of English from the writers’ position is always already translational and ironic—for not only is the language not theirs, it is at the same time emergent from asymmetrical socio-political colonial relations and history that the poems then resolutely subvert.”

Guieb’s article is the first documentation of the long narrative song ‘dumaracol’ of the Kalamianen Tagbanua of Northern Palawan. The article discusses the song’s various versions, presents the processes of the research documentation and underscores the issues in the understanding of ‘dumaracol.’

Meanwhile, Tan’s piece “examines how music was used as cultural capital by some Filipinos, framed in the band tradition of the Spanish military regiments of the late 19th century Philippines.

Failan’s work analyzes the variety of language used for children in the narrative of eight award-winning children’s stories with themes on motherhood or fatherhood.

On Failan, Buenconsejo said, “she takes the modernist concept of the sincere self, through which children have experiences that are authentic to their selves—warranting the production of special books that cater to their developmental skills and needs. The title of the article alone manifests the assumption that children have sincere selves.”

Finally, Rivera’s article deals with the soundscape of a particular community in UP Diliman, focusing on the weekly Monday morning flag raising ceremony. The editor describe this as reverting to the “world of ritual and sound, but in the context of the day-to-day flag-raising ceremony in a modern cultural institution.”

“Humanities Diliman” also includes two reviews: “A Radical Rizal: A Review of Sisa’s Vengeance,” an evaluation by Teresa Lorena A. Jopson “that reinforces E. San Juan Jr.’s reading of Rizal as a subversive thinker who was way ahead in formulating a liberatory decolonization that is still relevant to current social issues,” as Buenconsejo penned; and “Archival Documentation in the Philological Analysis of the Philippine Spanish: A Review of El español de Filipinas, Documentos coloniales by Mariano Franco Figueroa” by Marlon Sales on Mariano Franco Figueroa’s philological assessment of the Spanish language in the Philippines.