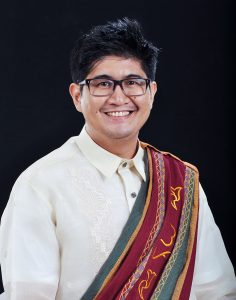 (NOV. 5)—A book on theatre studies focused on the Philippines by Prof. Sir Anril P. Tiatco, PhD of the UP Diliman College of Arts and Letters (UPD-CAL) won the Best Book on Art category at the 38th National Book Awards (NBA).

The award is given annually by the National Book Development Board (NBDB) and Manila Critics Circle (MCC) to the best books written, designed and published in the country.

Tiatco’s book “Cosmopolitanism, Theatre, and the Philippines: Performing Community in a World of Strangers” was published by the University of the Philippines Press (UP Press) in 2018. According to the UP Press, the book “is an attempt toward a theorization of cosmopolitanism via Philippine theatre” and provides a general picture of how cosmopolitanism is “performed” by Filipinos. It also consists of a series of analyses of plays about social issues in the Philippine context against the massive backdrops of late capitalism and globalization. The book has 274 pages and is available at the UP Press Bookstore for P500. 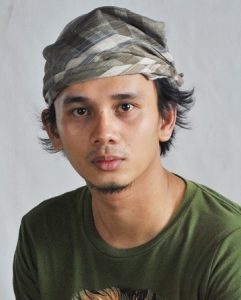 Tiatco is an associate professor at the Department of Speech Communication and Theatre Arts (DSCTA) and current director of the UPD Information Office. He earned his PhD in Theatre Studies from the National University of Singapore in 2014. He was a visiting scholar at the Research Institute for Cosmopolitan Cultures of the University of Manchester in the United Kingdom (2012 – 2013). He was conferred the title Artist II under the UP Artist Productivity System Award (2014–2016).

He is the author of “Buhol-Buhol/Entanglement: Contemporary Theatre in Metropolitan Manila (Peter Lang, 2017),” Entablado: Theatres and Performances in the Philippines (University of the Philippines Press, 2015) and the NBA finalist for Best Book in the Arts “Performing Catholicism: Faith and Theatre in a Philippine Province (also published by the UP Press in 2016). 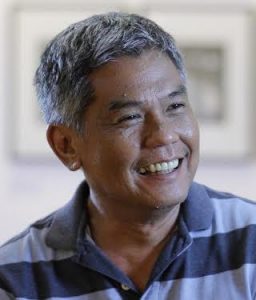 Ortega is a 2016 UP National Writers Workshop fellow whose works have been published in Philippines Graphic, Philippine Daily Inquirer, New Voices and Likhaan: A Journal of Contemporary Philippine Literature. His book “Seeker of Spirits” won the Best Book of Short Fiction in English category. The book has 164 pages and is available at the UP Press Bookstore for P300.

Vera is an award-winning actor and playwright. He is the founder of the Virgin Labfest, a Filipino playwrights-led theater festival of untried, untested, and unstaged works held annually at the Cultural Center of the Philippines. His book “Tatlong Dula (na itinanghal ng Dulaang UP)” bagged the Best Anthology in Filipino award. The book has 260 pages and is available at the UP Press Bookstore for P450.