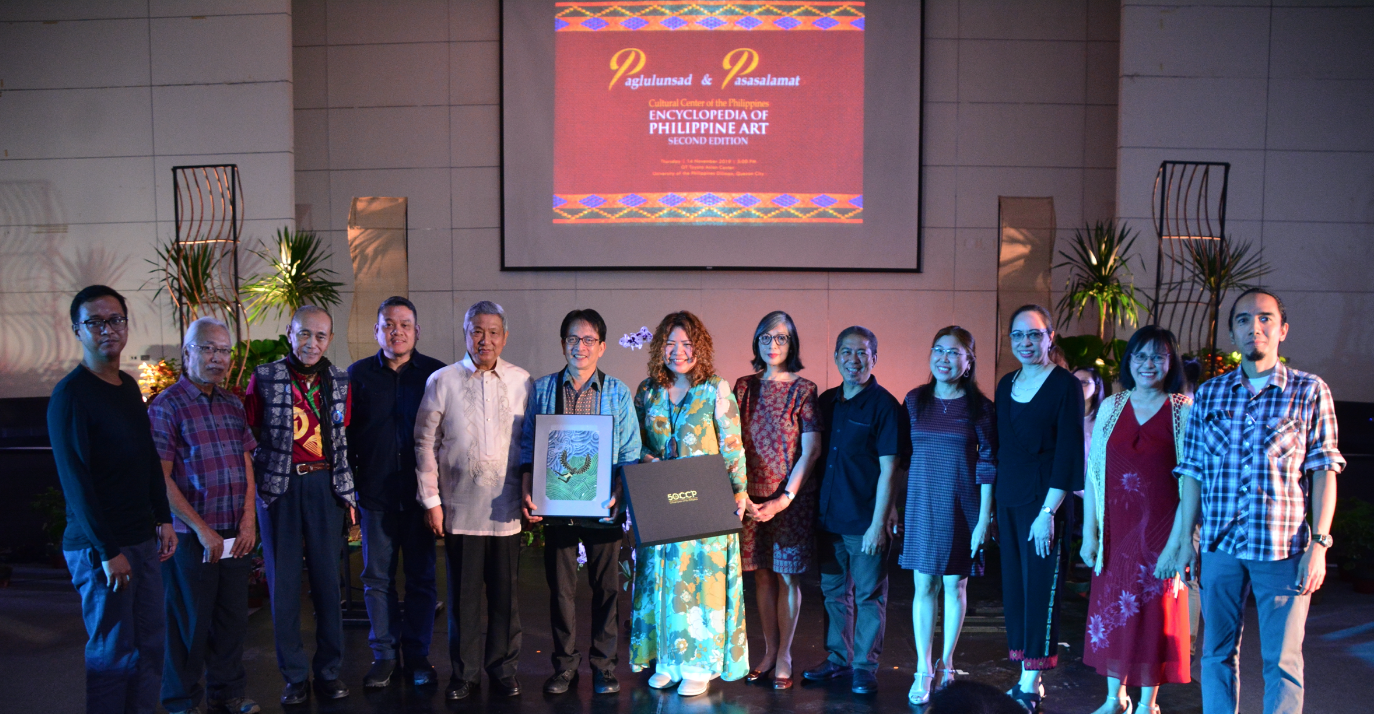 (NOV. 20) – After taking five years to complete, the Cultural Center of the Philippines (CCP) finally launched the second print edition of the CCP Encyclopedia of Philippine Art (CCP-EPA 2nd ed.) on Nov. 14 at the UP Asian Center-GT Toyota Auditorium.

The launch was part of the activities of the international conference “Rhetoric of Creative Partnership: Conversations on Cross-cultural Artistic Exchanges.”

CCP-EPA 2nd ed. is a collaborative project between CCP and UP Diliman (UPD) and is dubbed as the “Legacy Project.”

Meanwhile, Prof. Gonzalo Campoamor II, PhD of the College of Arts and Letters Departamento ng Filipino at Panitikan ng Pilipinas said the university as co-publisher “testifies its mandate to lead in research, education and extension work.” 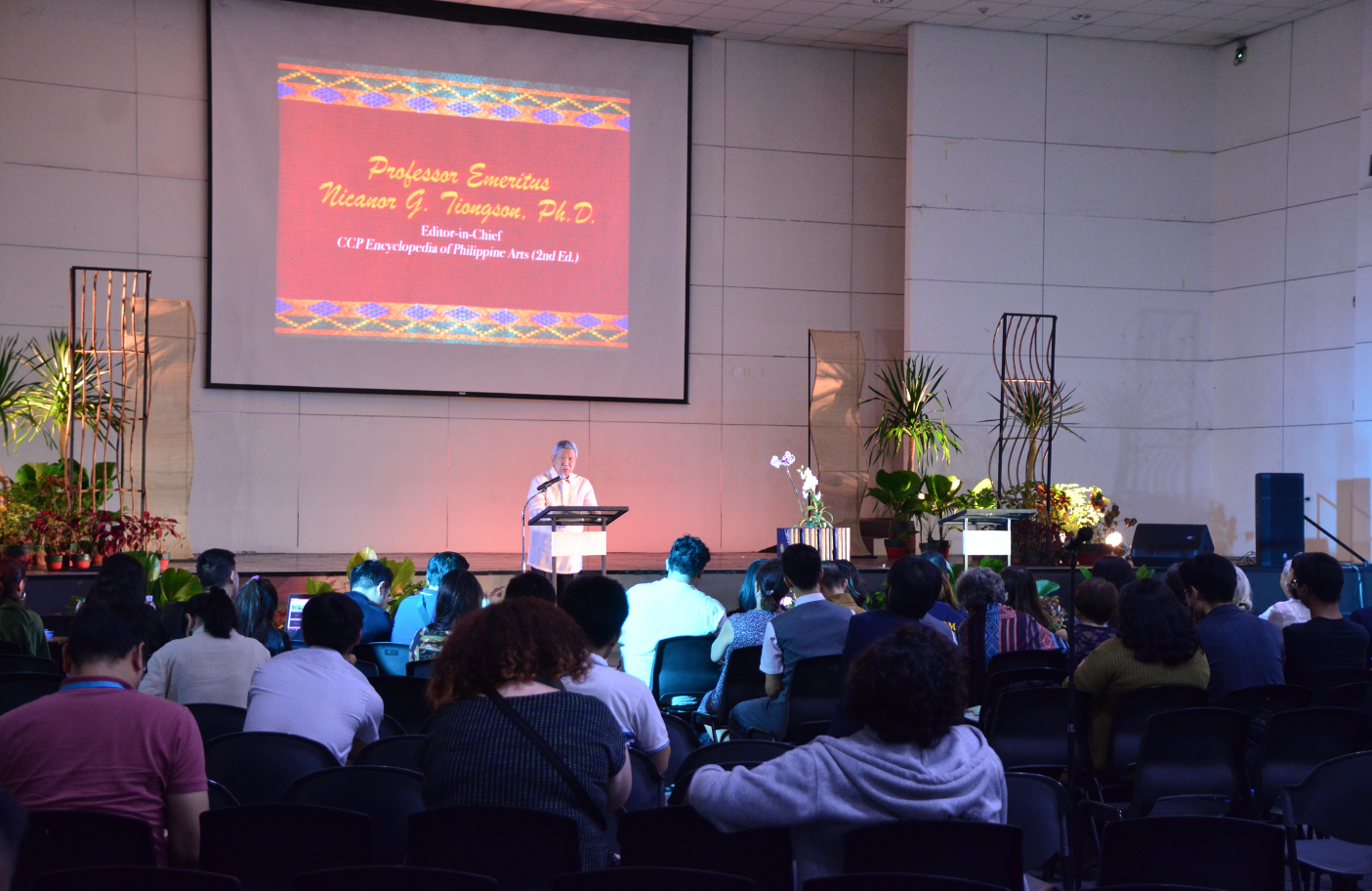 CCP-EPA 2nd ed. was also described as a partnership of many authors. The compendium of Philippine art gathered together scholars who are mostly faculty members of UPD, among them Professor Emeritus of Film and Audio-Visual Communication Nicanor G. Tiongson, the encyclopedia’s editor-in-chief.

As goodwill, UPD donated close to 50 sets of the encyclopedia to libraries and institutions of the UP System including UPD and the Quezon City Public Library.

Parties interested in purchasing a set or sets of the CCP-EPA 2nd ed. may get in touch with the UP Press, its authorized seller, at press@up.edu.ph or at telephone numbers 8928-4391, 8925-3243. — Mariamme D. Jadloc, images by Jefferson Villacruz