Basketball as bridge, volunteerism as highway

Statement of unity and support from Nowheretogobutup 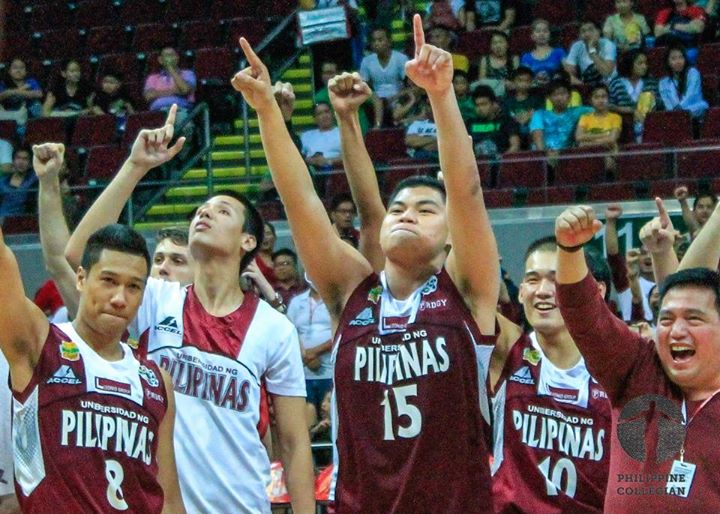 We did not start with a game plan.

We began with information, understanding and resolve.

Information that many of our players were living under miserable conditions.

Understanding that the university and the government can only do so much.

Resolve that we shall help in whatever way we can.

But we also heard rumors on the reasons why, suddenly, the situation of our players had gone from bad to worse.

Rumors that do not deserve any importance, attention or encouragement.

Rumors that cannot put a uniform behind the backs of a team, or food on the plate of players, or dreams in the mind of student-athletes wanting to excel not only in academics but also in sports.

Rumors that have no place in the heart of a volunteer.

And so we proceeded to talk to the players and their coaches, to university officials, and to anybody and everybody we knew who were willing to bet on a non-winner.

We believed that one fine day we too shall win. We had to make others believe, too, that there is a chance, that there is an opportunity, that we can make it happen, somehow.

Amidst the euphoria of that first win, the end of the losing streak, that night of hope, of faith, of light, of fire and dreams coming true, and the declaration in the days that followed that we shall go for the gold (or at least The Final Four) in the very next season, we encountered another realization: this is no longer just about basketball; this is not even just about university; this is already about people, about country, about the struggle to overcome seemingly insurmountable odds, about being triumphant in the smallest of victories, about making dreams come true after being told that dreams are such a waste of very precious time.

Amidst the never-ending, overwhelming and worldwide-trending outpour of opinions and emotions, of jokes and jeers, and of negative criticisms and positive recommendations all over the mainstream and social media, we decided to make “basketball the bridge and volunteerism the highway.”

We, our ragtag group of ordinary alumni, have committed to do for all other UP team and individual sports what we have done for the UP Fighting Maroons Men’s Basketball Team.

We, the nameless few and the faceless few, will begin breaking walls, will begin opening doors.

We are still nameless now, except for our slogan “nowheretogobutUP.”

We are still faceless now, except for Dan Palami who is known for the turnaround of the Azkals National Football Team and the resurgence of football in the country.

These are our conditions for helping:

Third, no intervention in coaching;

Fifth, no expectation of public or private recognition.

We care. We share. We fight. We, all of us, are the UP Fighting Maroons.