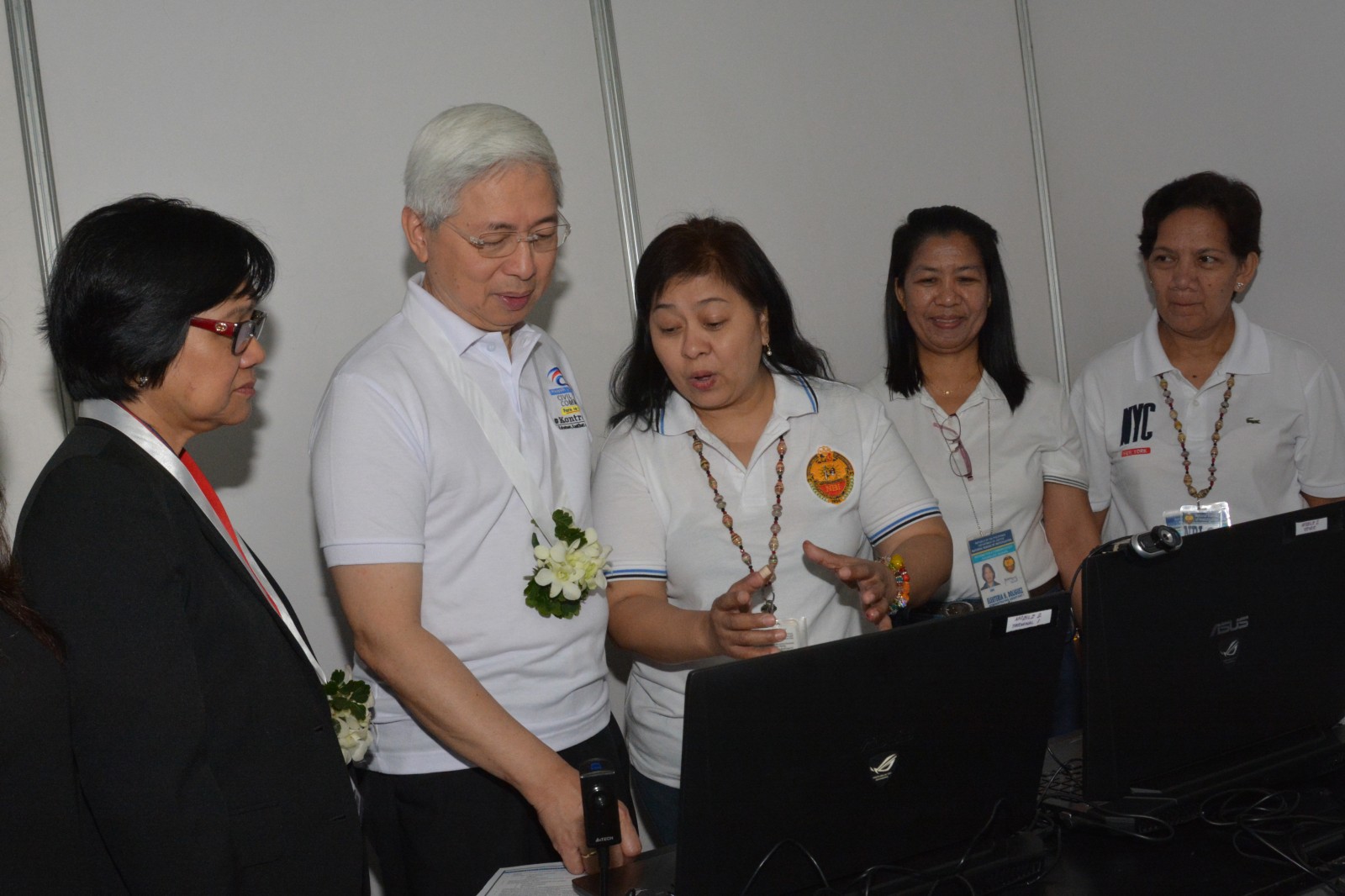 CSC Chair Alicia dela Rosa-Bala and UP President Alfredo E. Pascual (left and second from left) check out the onsite service of the National Bureau of Investigation.

(JAN. 26)—Close to 20 government agencies participated in the Luzon leg of the Anti-Red Tape Act (ARTA) Caravan launched Jan. 25 at the College of Social Sciences and Philosophy at UP Diliman.

With the theme “#KontraRedTape: Kabataan, Kaakibat sa Mahusay na Pamamahala,” the UPD leg of the ARTA caravan until Jan. 27 aims to raise awareness on good governance and public service particularly to students from Metro Manila and the rest of Luzon.

The caravan had onsite services by selected agencies such as the Bureau of Internal Revenue (BIR), National Bureau of Investigation (NBI), Department of Foreign Affairs (DFA), Land Transportation Office.  Early participants were able to avail of their services like applications for tax identification number (BIR), clearance (NBI) and passport (DFA).  The services were well received by the UPD community.

The 3-day event also includes a series of programs to build awareness on ARTA. 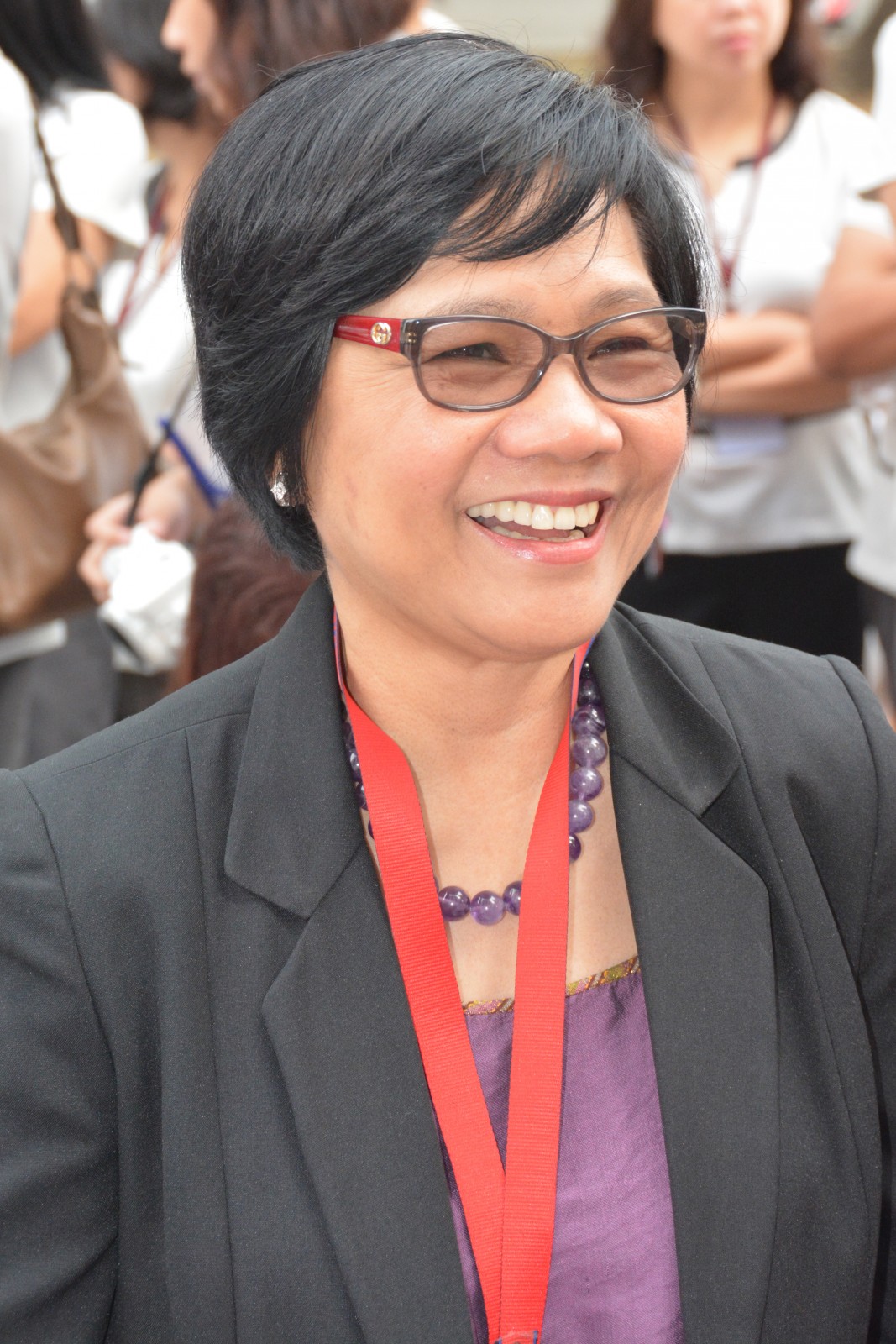 At the opening ceremonies, Civil Service Commission (CSC) Chair Alicia dela Rosa-Bala said through the ARTA caravan, citizens are given the chance to be part of the solution in the collective fight against red tape.

The Merriam-Webster dictionary defines “red tape” as an official routine or procedure marked by excessive complexity which results in delay or inaction.

“You are fulfilling your civic duty of making your government accountable to you as a citizen.  You can become part of the solution… The fight against red tape is a battle we can win.  Demand-driven accountability requires greater responsiveness from public officials and service providers,” she said.

At the opening ceremonies, UPD Chancellor Michael L. Tan in his message addressed a recent article published at the “Philippine Daily Inquirer” with UP labeled as a “University of Pila.”  He clarified that even as UP still deals with issues on red tape because of legal matters, the long queues of students is not about red tape, but of enlistment choices that students taking up general education subjects must make, the sections of which are at least 70.

The Chancellor is looking forward to a smoother computerization setup at UP which will result in a queue-less enlistment or a “No Pila” future.

Present at the opening ceremonies were the heads of CSC, officials of UP System and Diliman including President Alfredo E. Pascual and Chancellor Michael L. Tan, and guests from various government agencies as well as officials and students of other universities and schools nationwide.