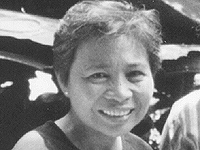 The award is given yearly by the National Book Development Board (NBDB) and Manila Critics Circle (MCC) to the best books written, designed and published in the country. 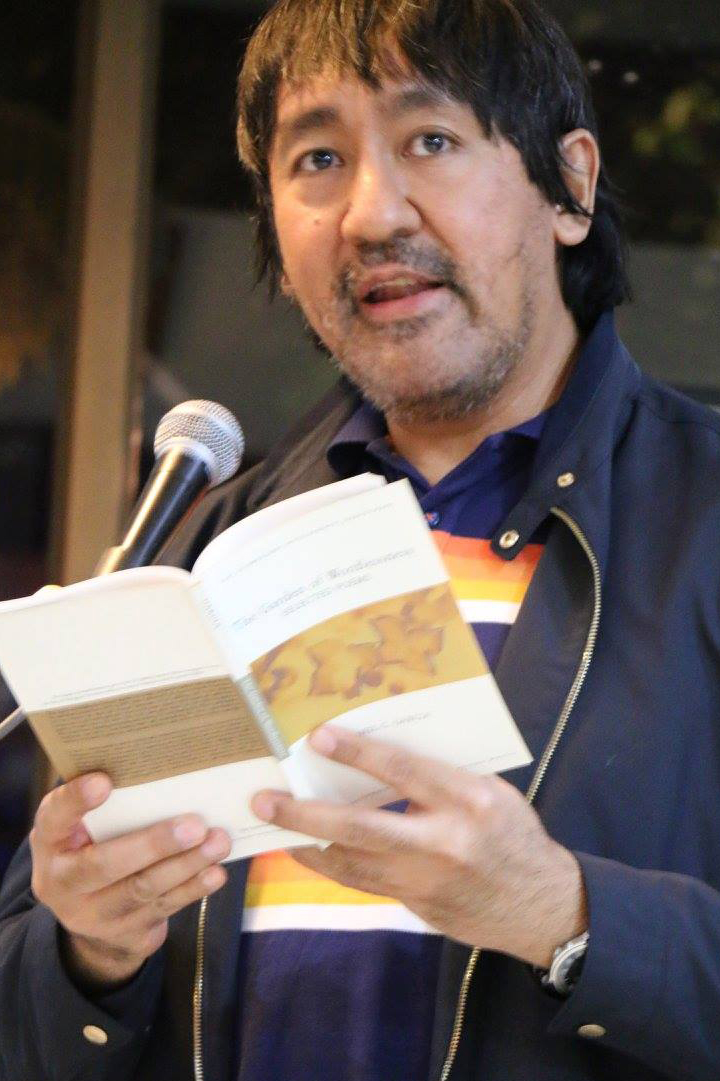 Garcia’s book “The Postcolonial Perverse Vol. 1” published by the UP Press was chosen as winner of the Ophelia Alcantara Dimalanta Prize for Best Book of Literary Criticism/Literary History in English.

Respicio won in the Alfonso T. Ongpin Prize for Best Book on Art for her book “Journey of a Thousand Shuttles, The Philippine Weave” published by the National Commission for Culture and the Arts.

Respicio is a faculty at the Department of Art Studies. She earned her PhD in Philippine Studies, MA in Art History and BA Fine Arts at UPD. 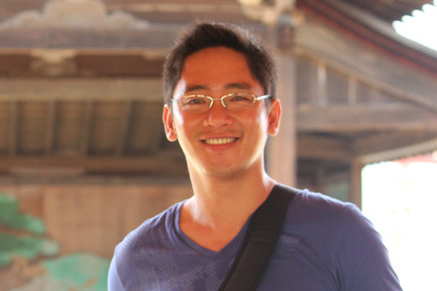 Zafra, a former Sentro ng Wikang Filipino director, is a professor at the Departmento ng Filipino at Panitikan ng Pilipinas. He obtained his PhD in Philippine Literature as well as her master’s and undergraduate degrees at UPD.

Teodoro, former dean of the UP College of Mass Communication, won the Best Book for Journalism for his book “Vantage Point:  The Sixth Estate and Other Discoveries” published by the UP Press.