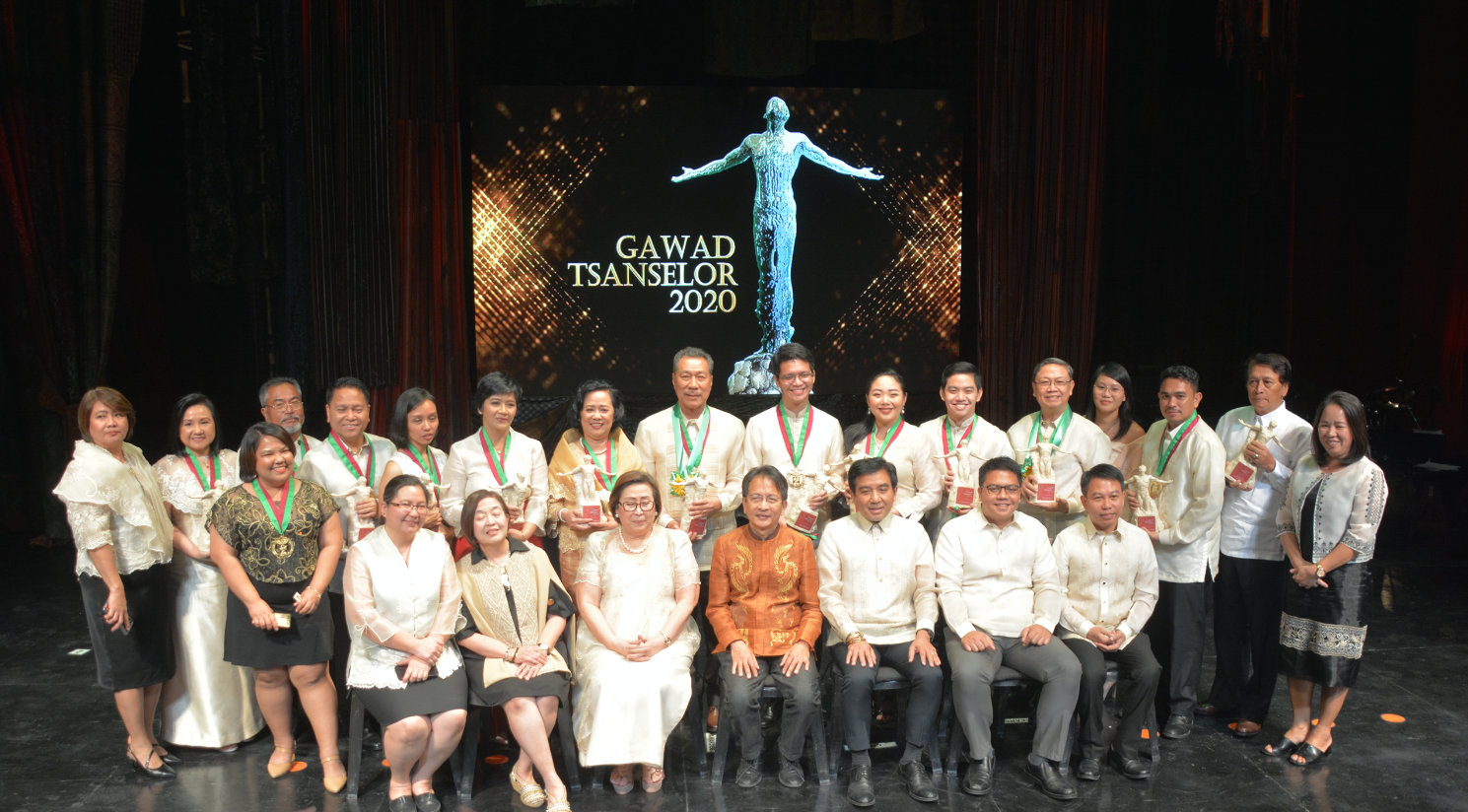 Twelve individuals and an extension program received the Gawad Tsanselor, UP Diliman’s highest distinction for exemplary performance in various categories in 2019, in ceremonies held Feb. 28 at the University Theater Main Hall Stage. 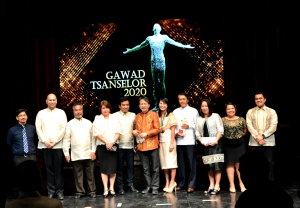 The program was cited for blazing new paths towards the development of the facility and its knowledge on the plants that enable many schools, communities, researchers and the general public to learn about the country and its abundant biodiversity, giving emphasis on the importance to the cultivation and preservation of this natural resource. 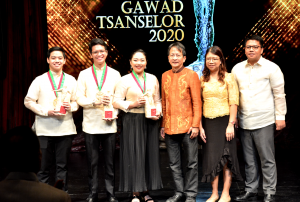 Cruz is in his fifth year of Bachelor of Science in Business Administration and Accountancy program and has a curriculum weighted average of 1.081. He served as Chief Operating Officer of the UP Junior Finance Association (April 2017-2018) and Internals Vice President of Yusung Honor Society where he was a scholar.

He currently chairs the UP Business Administration Council.

She won the top prize in the 2019 National Music Competition for Young Artists Solo Voice held by the Cultural Center of the Philippines. 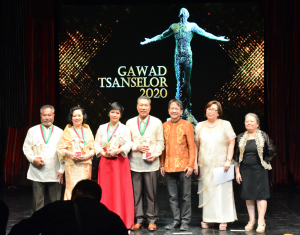 Bandong was cited for his propagation of Philippine native trees and the efficient supervision of the IB’s Threatened Species Arboretum, Fernery and Herbarium.

Esporas received the award for setting up the Alumni Management System, a database on the SURP’s graduates that has been registered at the National Library of the Philippines, among others.

Desierto received the award for her caring, nurturing and professional leadership at the OVCCA; for providing the Vice Chancellor quick, appropriate and timely responses on issues on community affairs; and for the efficient systems she has set in place to improve the office’s services to the community and the public.

Casalan was recognized for his resourceful management of Dulaang UP productions that enlarged the general public’s knowledge on theatre. 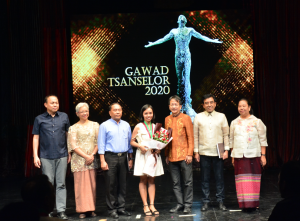 Natatanging REPS. Emerald O. Flaviano is a University Research Associate I at the Third World Studies Center (TWSC). She was recognized for her efficiency in the concept, design and implementation of research projects; for publishing her research works in local and international peer-reviewed journals; for her sharp critiques of many independent films as a member of the Young Critics Film Desk; and for her important contributions to extension services as Associate Editor of “Kasarinlan” of the TWSC. 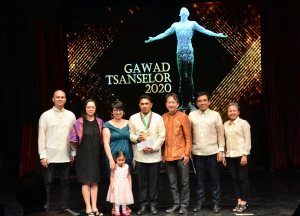 Natatanging Mananaliksik sa Filipino. Rommel B. Rodriguez, Associate Professor 7 at the Departament of Filipino and Philippine Literature, was cited for his efficiency as a researcher and as an advocate of the Filipino language.

Mena received the award for his dedicated service to the University; for enhancing the curriculum and establishing a new course in Metallurgical Engineering; and for the breadth of his researches in his discipline. 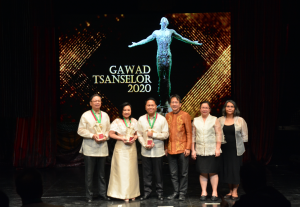 Chua was honored for excellence in teaching and mentoring students; for elevating the standards of journalism in both education and practice of the profession through her works; and for being the key in spreading truth in public discourse.

De los Reyes was cited for his teaching; the cultivation of a curriculum focused on research and the development of standards equivalent to its English counterparts and sharpening the level of development of students in the University; for his work in health related to science of statistics; and for sharing his expertise in teaching statistics to interested parties. — Chi A. Ibay, Images by Leonardo A. Reyes